Have you noticed that I’m on a kick of comfort food, casseroles, and recipes that seem like they are right out of the 1960s? Well, blame it on the fact that I’m in the process of helping my parents move into a retirement community which has stirred up all sorts of childhood memories, most notably the food ones. And back then, it all started with the Betty Crocker’s Cookbook (for a laugh, see the recipe for “Emergency Steak”). 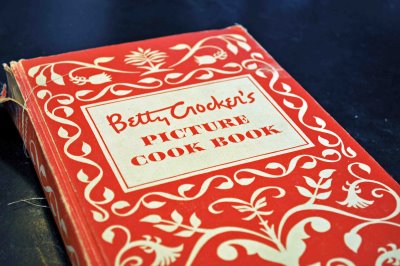 One I’ve been craving for some time is Texas Hash, although when I looked up the recipe I was shocked by the simplicity of ingredients and lack of seasonings, so I kicked it up a notch as they say. 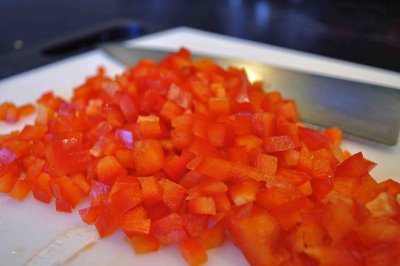 I started with a red bell pepper which I diced small… 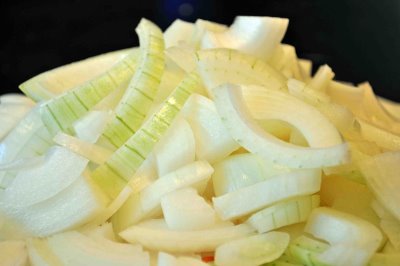 …along with two large white onions which I cut into slices. I sauteed both of these in a large skillet until the onions began to soften, then added a pound of ground grass fed beef sausage (from Sun Prairie, I think?). The original recipe calls for ground beef, but I figured the sausage would add some kick. 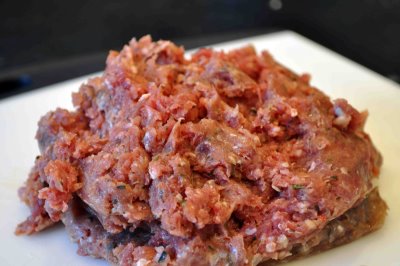 After the meat is all browned, I added two small cans of diced tomatoes, a generous spoonful of chili powder, a teaspoon of cumin, a teaspoon of coriander (I don’t know why, but whenever I use cumin, I add coriander), and a half of a cup of uncooked rice, then poured it all into a lightly greased baking dish. I know…it doesn’t really look very appealing, does it? 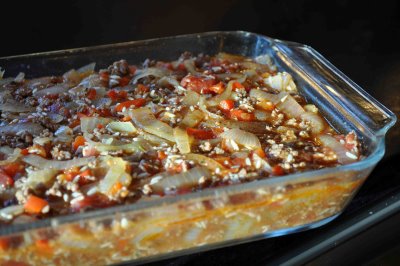 I baked the whole thing for about 45 minutes, covered, and removed the cover for another 15 minutes. The rice on the top stays a little undercooked and crunchy, but the aroma and the taste totally transported me to my childhood in Indiana. I’ll try to move on to more “sophisticated” fare after this, I promise! 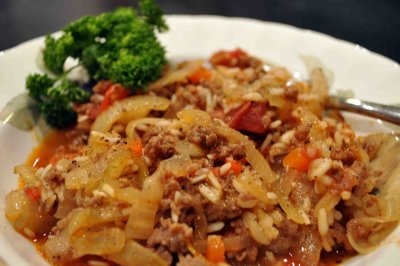