Clients often want to know what kitchen tools to buy. I’m not a huge fan of single use products, but recently tested a rice cooker against the traditional stove top method. Both batches had similar texture and taste, but the real benefit of the rice cooker is that I didn’t have to time it. The rice cooker shuts off when it’s cooked and holds rice for up to 12 hours according to the manual. That simplicity and convenience makes this a new favorite for me! 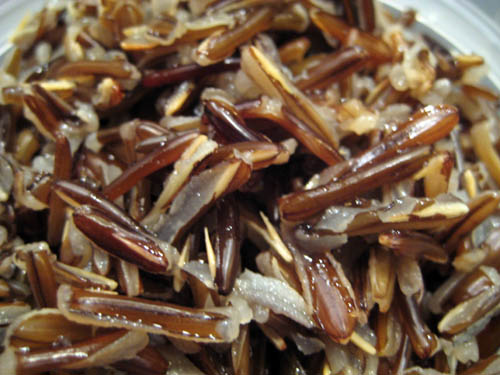 By the way, I’ve heard (but have not tried) that if you cook your rice with less water than the package says and then let it stand for a few minutes and fluff it, you’ll get nice individual grains of rice that separate instead of clumpy, sticky rice. I think this technique will only work on the stove top, so I’ll give it a go and report back later.