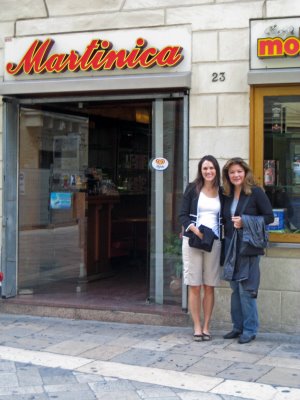 Thursday began as usual, with a quick espresso or cappuccino at Bar Martinica before heading to the market with Silvestro. Our goal: to purchase fresh fish for dinner that night, which meant getting to the market early that morning. We also grabbed some produce on the way and bread to make sausage sandwiches for our day trip to Otranto, a beach town on the Adriatic about 90 minutes from Lecce. 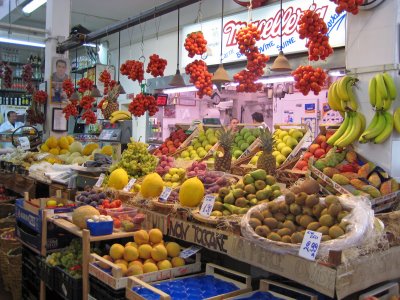 Back at the school, we assembled sandwiches with sliced sausages, tomatoes, roasted red peppers, melanzane and a garlic vinaigrette. Then we made our way immediately to the waterfront (via Antonio the body builder who fills in as a van driver). I wedged myself into the front seat between Antonio and Silvestro and hung on tight while Antonio pushed the van up to 140 km/hr and nearly got the van up onto two wheels. 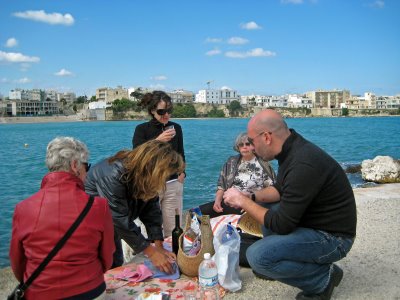 We arrived intact and camped out with some tablecloths, then dug right in to the sausage sandwiches paired with a nice Primitivo and some chips from the store. After lunch, we wandered through the town of Otranto, which is famous for the Turkish massacre of 800 Christians in a single day – most of those bones including skulls are on display in a nave in the Cathedral. 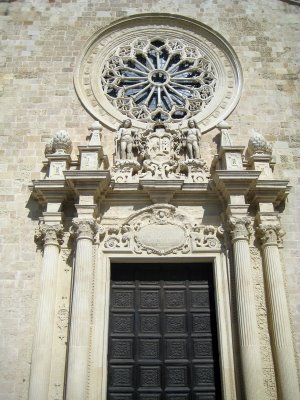 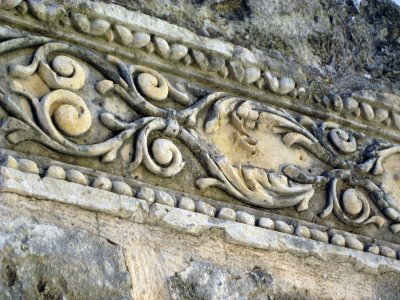 Inside the Cathedral Di Santa Maria is an enormous Tree of Life mosaic covering the entire floor. The Cathedral also contains one of the few black Madonna and Child frescoes. 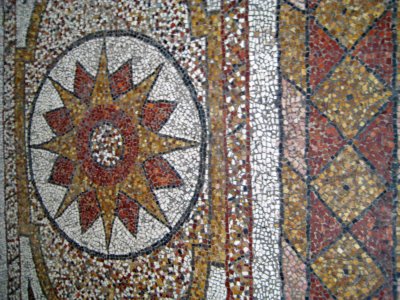 After touring the Cathedral, we set off for gelato. I’m convinced Italians can’t seem to get through the day without an espresso in the morning and a gelato in the afternoon – and I was loving this ritual, even if my pants were slowly getting snugger. Silvestro says there is no difference in how gelato, which just means ice cream to the Italians, is made, but that it’s served slightly warmer and therefore softer, giving it that silky texture.

After the gelato break, Antonio (of the shaved arms and many girlfriends I also learned) got us home safely so we could spend an hour shopping in Lecce before heading to Silvestro’s to cook dinner. 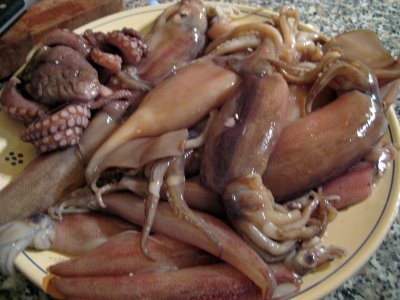 Stephanie and I dug into this ridiculously large platter of squid, octopus and cuttlefish, pulling out the gelatinous vertebrae and inky blood, removing the beaks (like their teeth), and cutting them up for our frito misto for the evening – not a job for those of you with weak stomachs, and now I know why they sell everything cleaned and trimmed at Whole Foods. 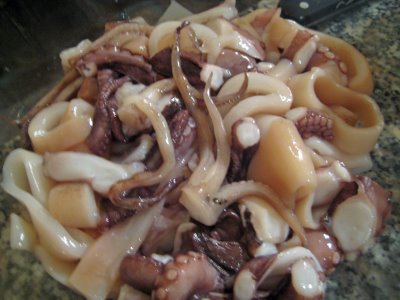 While Silvestro and I were frying up the seafood in a light batter (that for some reason wouldn’t stick) the group enjoyed linguine con scampi, which was better than I thought given it was made with “factory pasta”. I guessed I’d officially become a pasta snob! 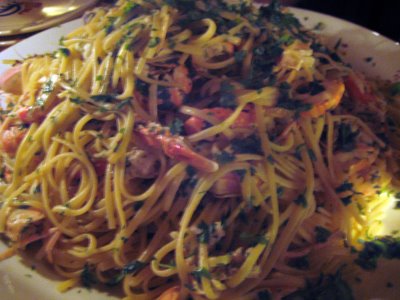 We went home relatively early from dinner, everyone tired from a day in Otranto and satiated from the food and wine. As our week was winding down my excitement about my husband arriving on Sunday was building, and I went to bed happy and ready for the next day.