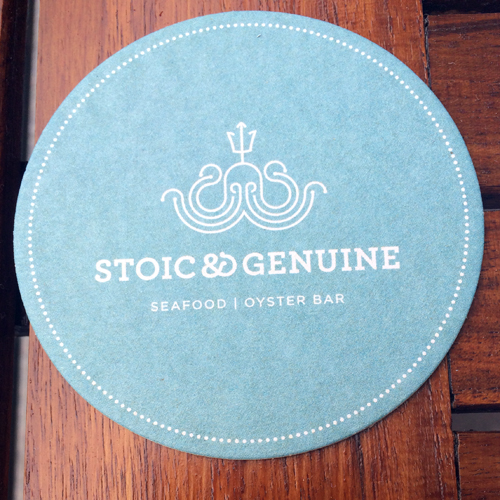 It’s been a long time since I’ve been this excited about a new restaurant I’ve tried. I mean, I have loved many of them, and written about them on this blog. But leave it to the masterful Jennifer Jasinski (James Beard award winning chef behind Rioja, Bistro Vendome, and Euclid Hall) to open the restaurant that finally lured me to fall in love with oysters. 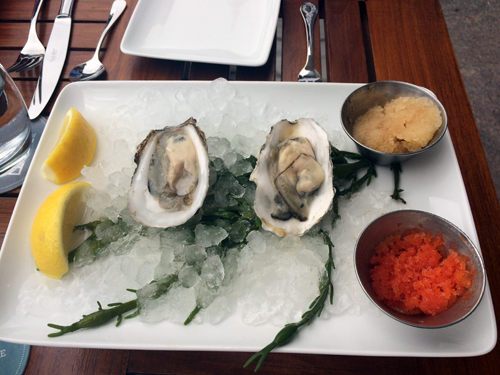 Silly me, for lunch we ordered just one oyster each – The Stoic, from Long Island where my husband grew up, and The Genuine, from the Puget Sound in Washington, where my upcoming cookbook hails from. See, we were certain we didn’t like raw oysters. But we also didn’t know about the incredible granitas S&G is serving with the oysters. I had the Citrus-Chile and my husband had the Sherry Amontillado, and I wish I had ordered 6 more oysters to try all of the granitas on them. 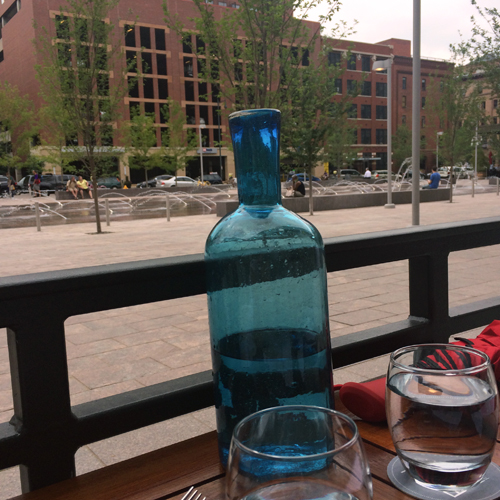 S&G Fish (as you’ll find them on Facebook) sits inside the newly redeveloped, and famous, Union Station in Denver, with views off the front patio to the cool new fountains in front of the train station. In the summer, you’ll see kids running through these things endlessly. 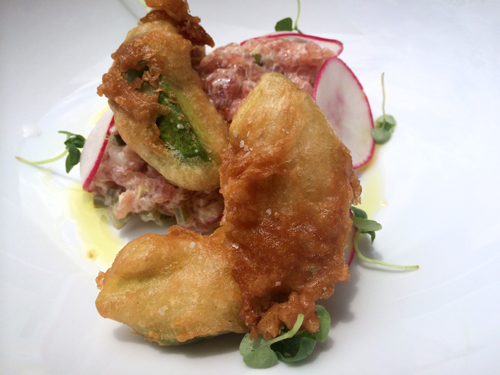 I wanted to try one of the many tartares on the Raw Bar Menu, so we ordered the Big Eye Tuna Tartare which comes with smoked jalapeño, radish, tempura avocado (to die for), aioli, and lime. Yum – frankly that plus some crostini could have been a meal. But no – I had a new menu to sample so we pressed on! 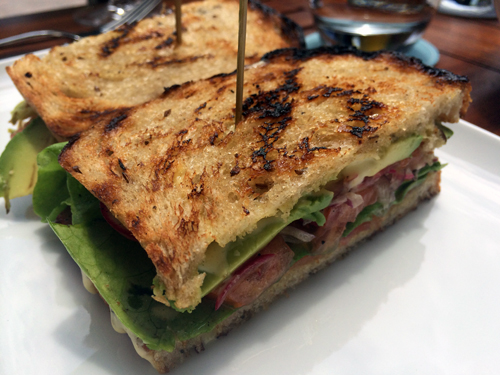 I’m not usually a sandwich eater, finding the bread too filling, but this might be the best sandwich I have ever had. It was beet and ginger cured salmon served on grilled rye, with avocado, radish, red onion, lettuce, and tomato. I don’t know what the “special sauce” was, but I licked every drip off of my fingers. I almost hate when I have something this great at a restaurant as I know I’ll be tempted to only order this every time I go now! 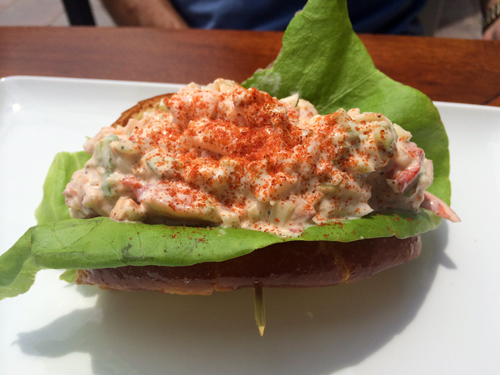 My husband had the lobster roll – classically prepared – and being a somewhat small eater and considering the courses we had already had, he started by eating just the lobster salad out of the roll. When I suggested he was missing the point of a lobster roll, he started eating the toasted roll, which was so well done he just kept eating the entire roll long after the lobster was gone. We licked our plates clean, and will be back for sure!

Street and off-street parking is available throughout Lower Downtown. Valet parking is directly in front of Denver Union Station.