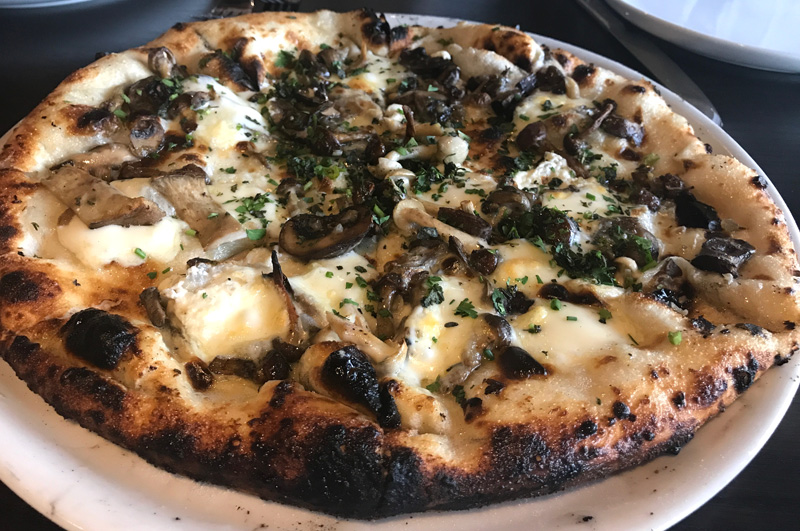 There are many reasons to make your way to the newly opened Cattivella restaurant in Denver, but probably none as compelling than knowing that the food is the creation of Italian Chef Goddess Elise Wiggins. Very few chefs in Denver have consistently cranked out such good Italian food as Elise Wiggins – I should know, I take people on food and wine trips to Italy every year and have traveled the country extensively. She did it for years at Panzano before striking out on her own at Cattivella. It’s on the eastern fringes of the front range, near Havana and 29th (if you haven’t been out this way in awhile it’s worth the trip just to see the redevelopment happening out there). I went with three women for dinner, and as one said, thankfully we’re all eaters. We shared the mushroom and fontina pizza to start, although the waitress, who worked for four years at Panzano before following the chef to her new digs, recommended we try the Speck with an egg over it – next time! 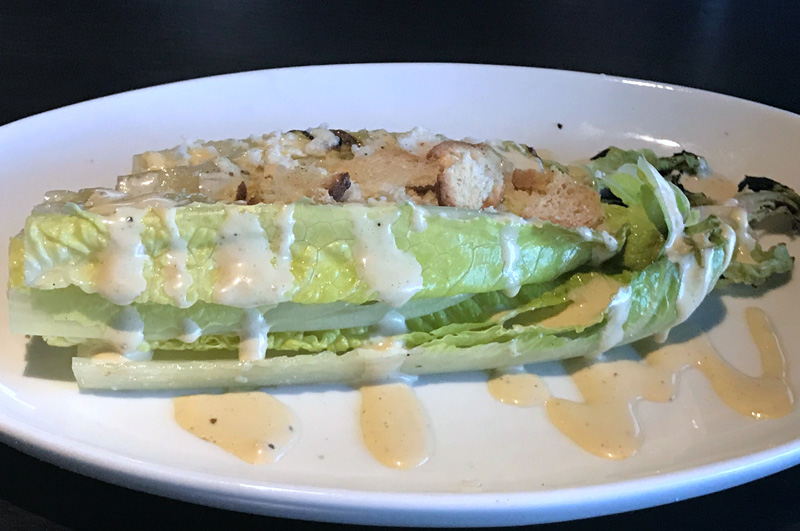 The other two didn’t want the salad, but I insisted we at least try the grilled Caesar salad, and we split it three ways which was just enough for a taste. If you really want a salad, I’d say this is a perfect indiviudal portion. 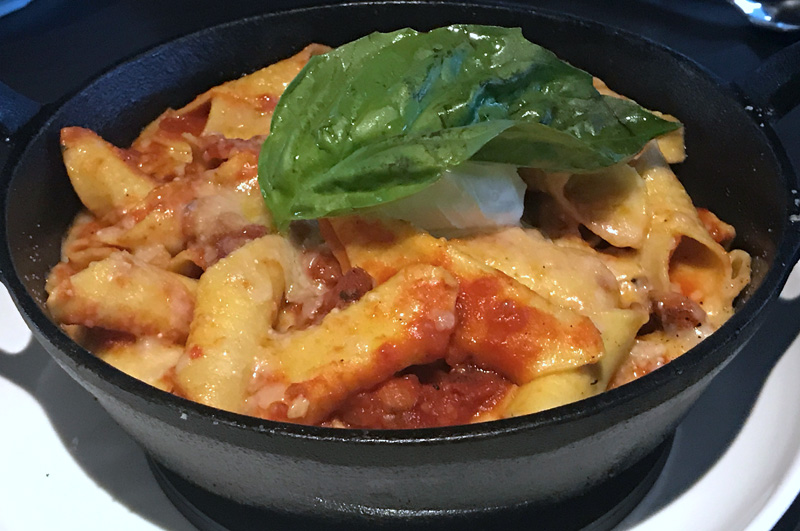 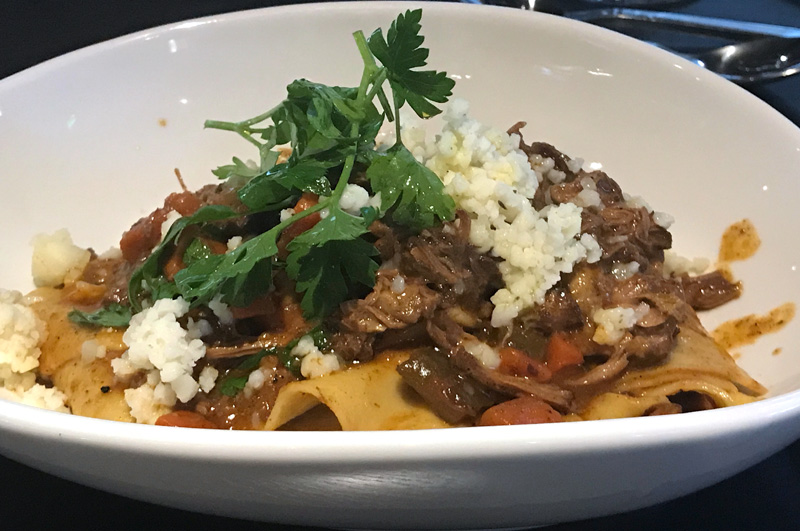 And then we split two pasta dishes – which was really overkill but we simply couldn’t decide between the garganelli with pomodoro, pancetta, chili flake, basil and mascarpone or the lamb ragu over pappardelle with boschetto al tartufo cheese. Both were amazing. Both had the most delicate pasta fatto in case. I’d order both again and again. There is a long list of antipasti that I’d like to try, perhaps with a larger group so we can nibble and share more. Despite the drive to the eastern edge of the Denver area, I’ll definitely be back.

Cattivella
in the Eastbridge project at Martin Luther King and Havana
303-645-3779
cattivelladenver.com