Lamb Mole…in an Hour or So 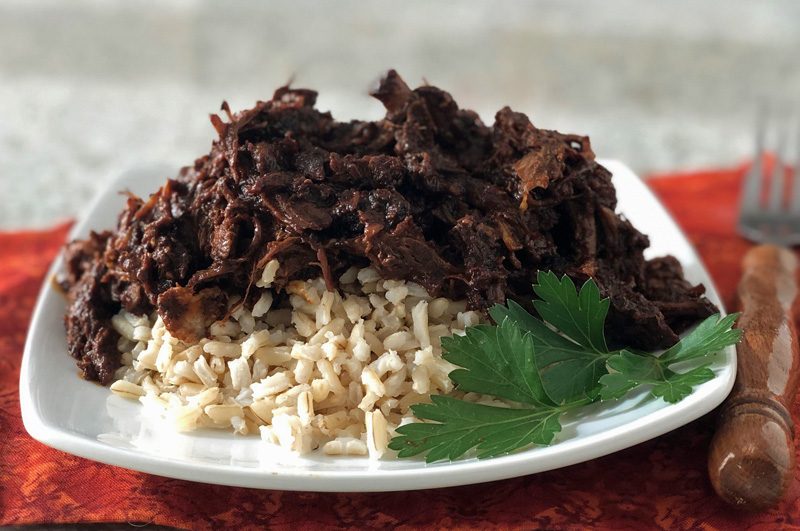 Lamb mole sounds like one of those recipes that should take forever, simmering the mole sauce and slow cooking the meat in a Dutch oven. Well, I’ve fallen in love with the pressure cooker feature of the Instant Pot, and made this sweet-spicy-savory Lamb Mole in just over an hour recently. 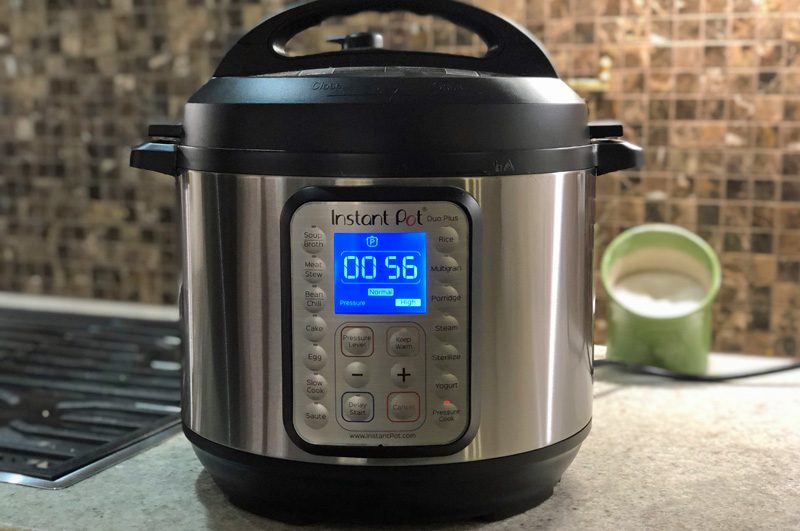 I had intended to make this mole recipe from my site, but didn’t have exactly what it called for, so I made up a new mole with what I had on hand. Turns out it was pretty hard to beat. So pick either mole recipe you want, or use your own, and pull out a lamb shoulder and your Instant Pot for some good eats. Serve over rice, polenta, or pasta; shred and use in tacos with some pickled pink onions and shredded cabbage; or just eat the meat accompanied by sides. Or if you’re like me, stand in the kitchen by the cutting board with a fork in your hand and nibble until you can’t possibly take another bite! 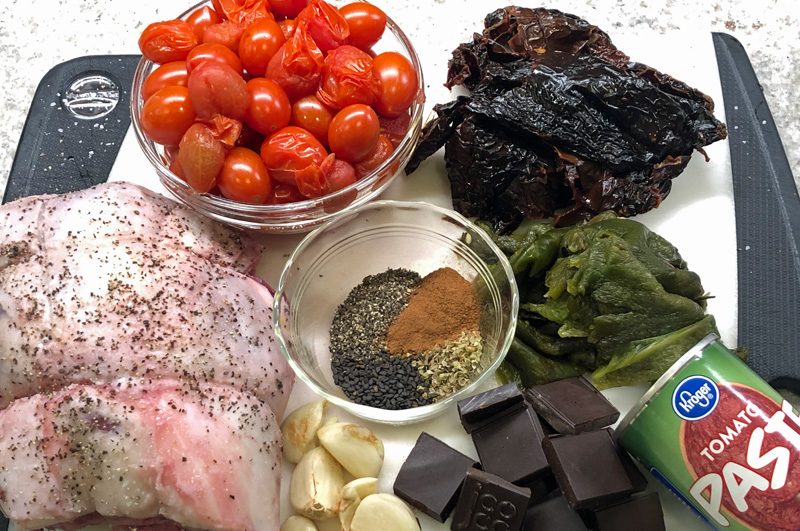