Homemade Applesauce…and why you should make it

I can hear the moaning already from some of you. “Why in the world would I ever want to make homemade applesauce when it’s so readily available in the grocery store?” If I can give you five good reasons, will you give it a try? 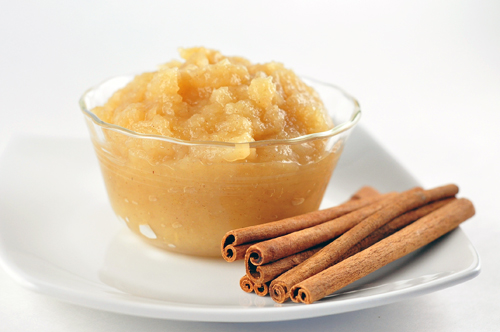 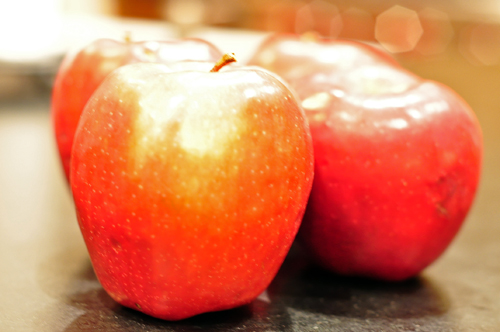 OK, are you in? Then it’s this simple. 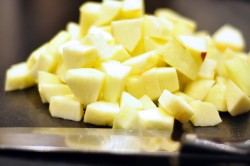 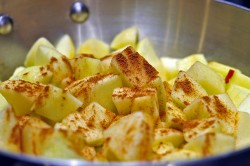 Peel and dice some apples, throw them in a pan with a splash of water and a sprinkling of cinnamon, and let them simmer until soft. Mash coarsely with a potato masher or puree with a stick blender. Serve hot and enjoy, or eat the next day chilled. 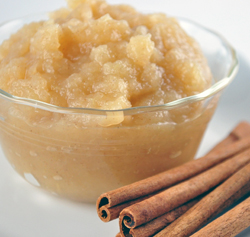 Combine all ingredients in a saucepan, bring to a boil, reduce to simmer and cook until apples are soft, about 15 minutes. Mash or puree to desired consistency and serve hot or cold.