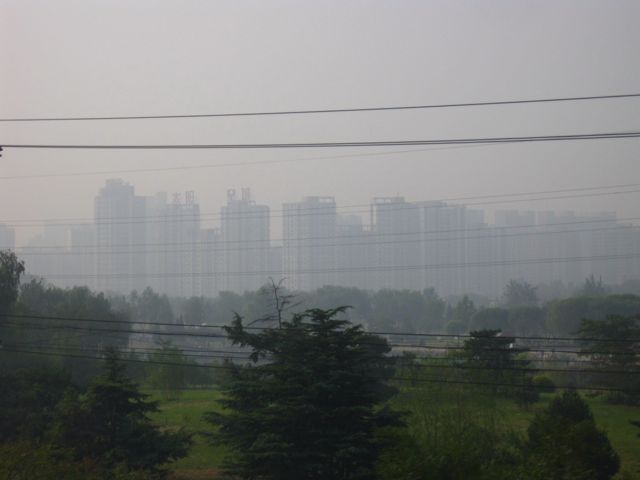 I feel like I hit a wall today. After a long trip to get here, followed by three 10 hour days touring Beijing and The Great Wall, I’m completely out of energy today. The upside of traveling with a tour group (Viking River Cruises) is that we don’t have to figure out how to get around (one day on our own showed us how hard that can be in China). But the downside is that you have to keep with the group whether or not you want to do something. 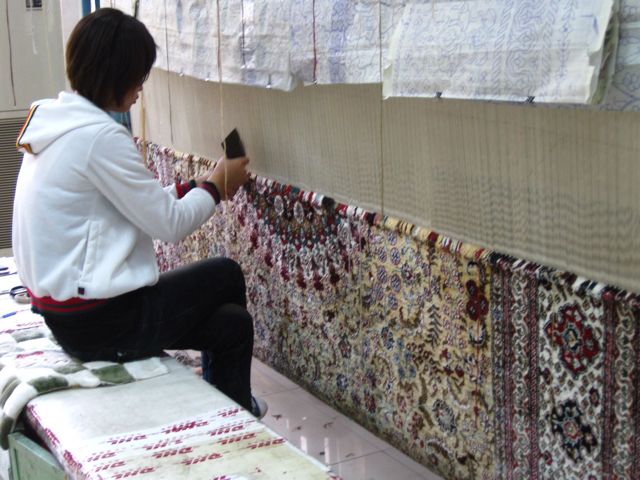 Today that meant getting up at 6am to ensure our bags were outside the door by 6:30am so we could eat breakfast in time to board the 7:30 bus to the silk carpet shop in Beijing. I didn’t really have any interest in this style of carpet, nor did I want to spend $2500 for a small doormat that wouldn’t match anything at home. But there I was at 8:15 am. 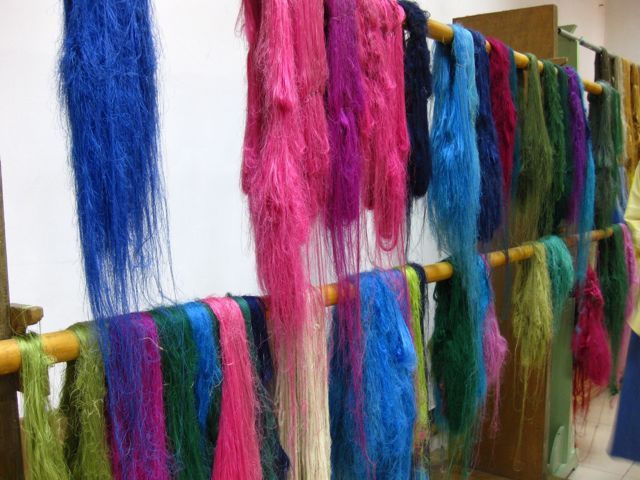 The hand made carpets use these gorgeous silk threads and have from 600 to thousands of knots per square inch. It’s quite an art, with each carpet taking about a year or more to complete. After leaving the shop we made our way through the city to the airport, quite happy to be leaving the pollution behind, for our flight to Xian. Xian, a large city of 8 million people west of Beijing, was probably not well known until a farmer named Yang discovered the tombs and burial site of Qin. But in fact this area was one of the four foundations of civilization (Rome, Athens, and Istanbul were the others. Many cities were the capital of China at one time or another, Xian was the capital through 13 dynasties, hence the historical importance. 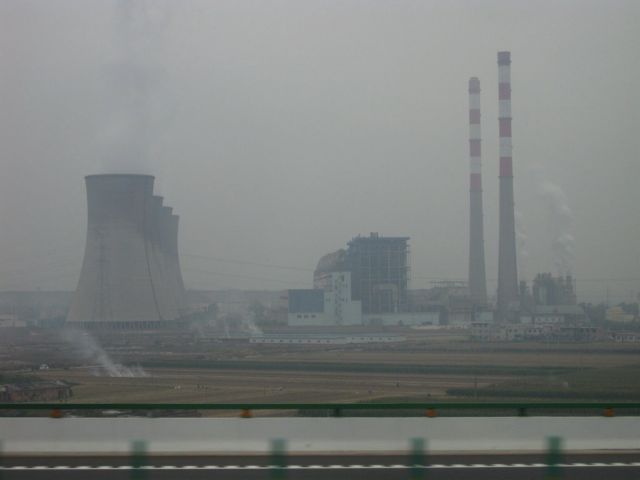 So much for leaving the pollution behind. Although I had read about it and was expecting it, the pollution spewing out of these huge coal fueled power plants is shocking – and ugly. The entire city, if not region, hangs in the fog of pollution, although the Chinese quickly tell you it’s just haze trapped in by the surrounding mountains. Yea, right. You can even see the layer of pollution on all of the trees and bushes lining the highway and city streets. 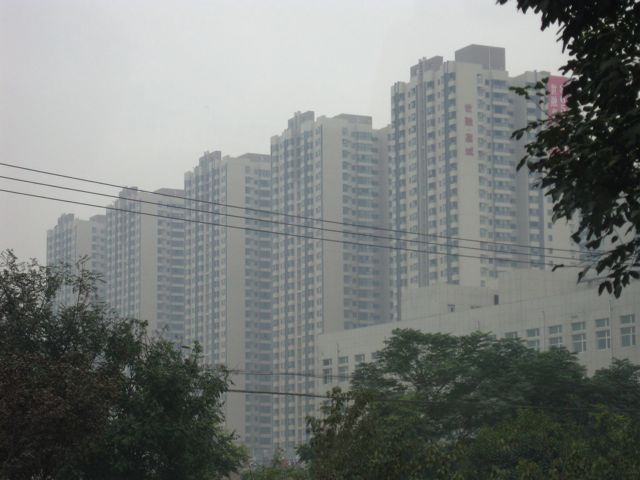 Today, farmers are abandoning villages and coming in to the cities for the construction jobs offered by building massive housing complexes like this one – no doubt to house the farmers coming from the villages. The region is too dry to grow rice, so they grow wheat and corn, so their diet is heavier on dumplings and noodles. We all found it quite depressing as we made our way to the hotel, the Golden Flower, described by our guide as old but with nice pillows. Hmmm…not sure what that means. 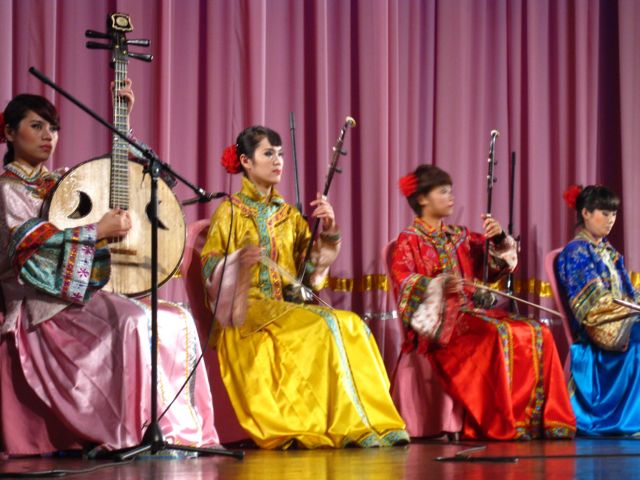 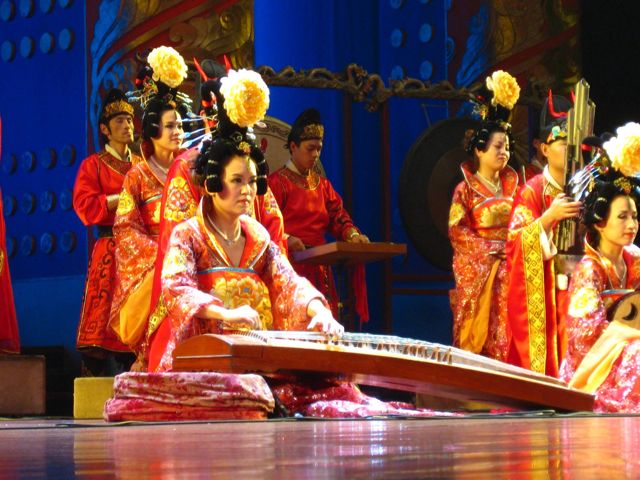 Perhaps one of the most famous dynasties if Xian was the Tang dynasty which ruled for 300 years and was the most prosperous. I liked hearing that this dynasty differed from the others because they allowed women to do what they wanted – work, go to school, etc.

We went to a dinner and musical show about the Emperor of this time and his favorite concubine. The costumes, music, and dancing were elaborate. The food was just ok, a bit like a local dinner theater in the US – edible but nothing to write home about (or blog about). Tomorrow we’ll see the famous terracotta warriors in the emperor’s tomb before flying to the Yangtze river to board the Viking ship. I’m certainly ready for a bit more of a relaxed pace, and let’s hope the guide is right about the hotel pillows tonight – I could barely stay awake in the show!