Occasionally I take to my soap box – I hope you’ll read this post in the spirit it’s intended and comment thoughtfully. In turn I promise to read your comments thoughtfully and will respond. 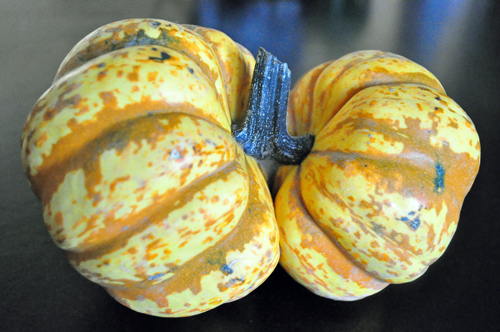 This week I had the opportunity to hear Eric Schlosser, the author of Fast Food Nation, speak live at an author event called Pen & Podium in Denver. I’ve read the book (and can’t believe it’s already 10 years old), along with numerous other writings on the subject of food politics: The Omnivore’s Dilemma and In Defense of Food, by Michael Pollan; Animal, Vegetable, Miracle, by Barbara Kingsolver; and blog posts, magazine articles and newspaper clips by too many spirited authors to remember. I’ve also sat through Food, Inc, – even the disgusting scenes – in an effort to better understand just what’s happening out there with our food. Yet still, I found myself sitting in the audience this week, pondering once again why so many of my friends really don’t want to hear the messages from these passionate people who seem to only want to educate us about the realities of our food system. (I’m not so cynical to think they have some sinister buried motive.) 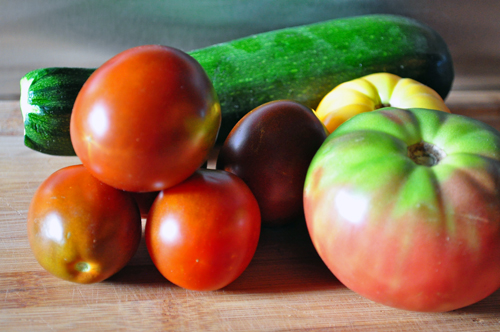 Don’t Ask, Don’t Tell
I think this is the food equivalent of the Don’t Ask, Don’t Tell in the military. When I ask people if they saw Food, Inc. or read any of the books and articles floating around about our food system, I’m too often met with the pat response of “I really don’t think I want to know about that.” It’s a bit like telling your doctor you don’t want to know your test results, even if knowing them and taking action could save your life. As if by not knowing that certain processed foods are made up primarily of sugar and chemicals makes them any healthier to eat. And after listening to Schlosser speak and having my friend mention how depressing the message was, I was struck by how many friends would rather just avoid the message for precisely that reason: it’s depressing. 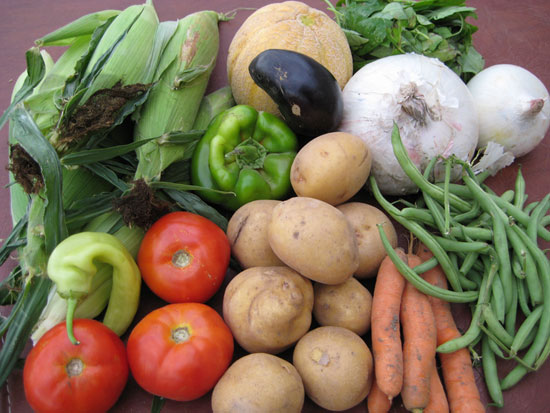 What is Real Food?
When Michael Pollan published Food Rules in late 2009, I let out a big sigh of relief. By stating so clearly that we should â€œeat food, not too much, mostly plants,â€ I felt that finally someone had taken all of the bad news, and boiled everything down to a simple mantra that we could all eat by. I felt surely my friends would all understand this and make changes to the way they buy food, cook it, and eat it. Turns out this isn’t so easy after all. 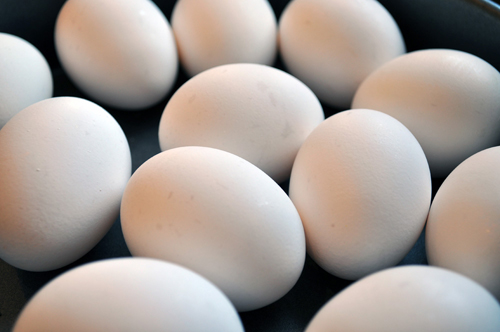 For starters, what is food? Well, I can tell you what it’s not: it’s not 80% of what you find in a traditional grocery store. Those are food-like products that are overly processed and lacking in nutritional value. Real food is food the way nature gives it to us – like that funky conjoined twin acorn squash you see above that I got from my CSA farm this week. It’s not genetically modified. It’s not bred so that every squash is the same size, color, and weight. It’s what comes to us naturally from an organic farm. 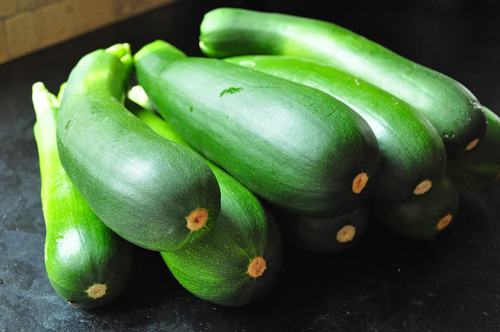 Change is Hard
I think making extreme changes in both diet and food sourcing is just simply too hard for most people in this country. And so they give up without a second thought. They continue to eat fast food without becoming educated on the economic effects of those fast food restaurants or the physical effects of the food they sell. They consume large amounts of empty calories like super-sized sodas without considering the glycemic impact on their bodies. And they eat meat wrapped in plastic on a styrofoam tray from the grocery store without really know what chemicals or hormones that animal has been given or how it has been raised and processed. They simply don’t want to think about these things because it’s overwhelming. 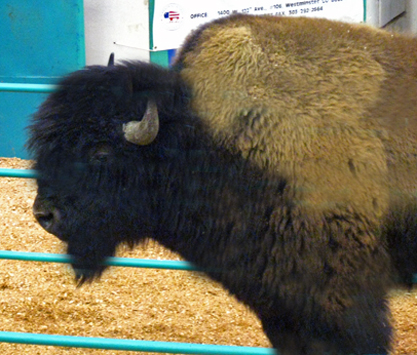 Where to Begin
Just as it never works on a diet to deprive yourself, most people won’t be able to change everything about their food, and if they strive to they’ll probably give up. I suggest starting small – beginning with your produce is easiest because of the many CSA farms and farmers’ markets available around the country today, not to mention chain grocers beginning to tell us where our food comes from. Get to know these suppliers at the market, and ask questions about their food philosophy until you find one that resonates with you. 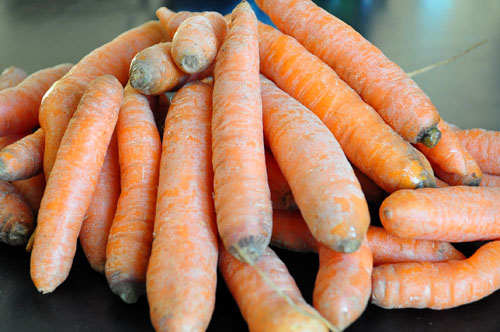 If you eat meat, move on from vegetables and begin tracking down local sources of meat. I set out to do this in Denver a couple of years ago and now buy most of my meat directly from ranchers I know and respect. I thought it would be hard to figure out – turns out it wasn’t. Organizations like Slow Food can help you find resources in your area. Even if you’re in a large city like New York, not far from you farmers are ready and waiting to sell you quality food. 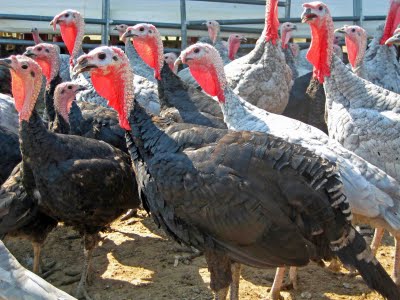 The 80/20 Rule
Most importantly, cut yourself some slack. This year I made peace with myself over this: I can’t possibly eat 100% of my food from sustainable, organic, local sources. I don’t know where everything comes from when I eat out. I occasionally buy meat from Costco or a grocery store, knowing I wish I didn’t have to, but needing something that day that I don’t have in the freezer. I still buy bananas, knowing how far they have to be transported to get here. 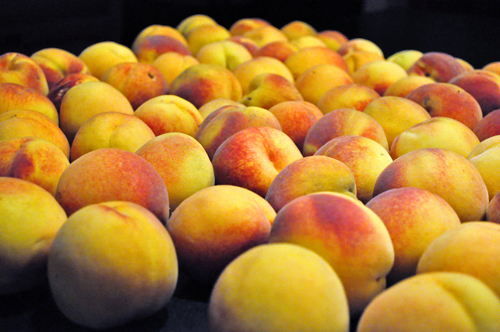 So relax – but do get educated and begin to make some smart changes if you need to. I’m happy to help you locate local sources, especially if you’re here in Colorado. And thanks for reading!