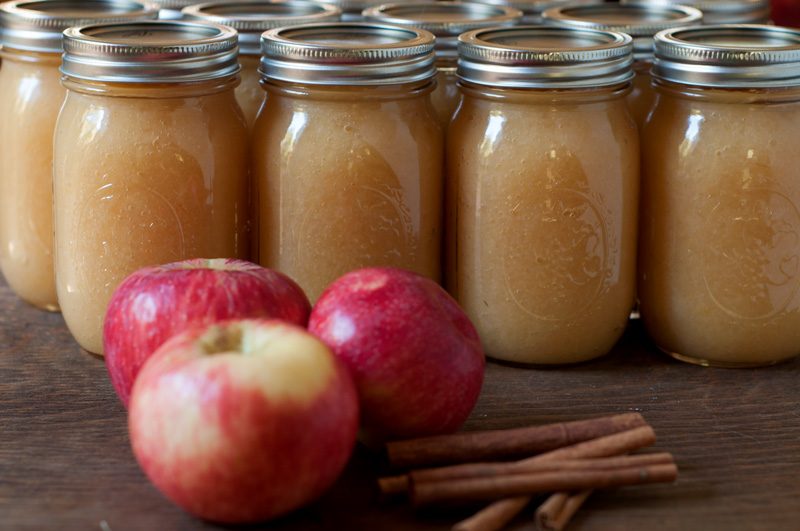 It snowed this weekend in Denver, which means the harvest season is officially over. Farmer friends of mine frantically pulled up the last of their crops this week to salvage as much as they could, while I madly harvested apples from my son’s tree for kids’ cooking classes, applesauce, storing, and sharing with a friend’s pigs. If you eat seasonally and locally like I try to do, a strange thing happens at the end of harvest season: you have what seems, at face value, like an absurd amount of food on hand. 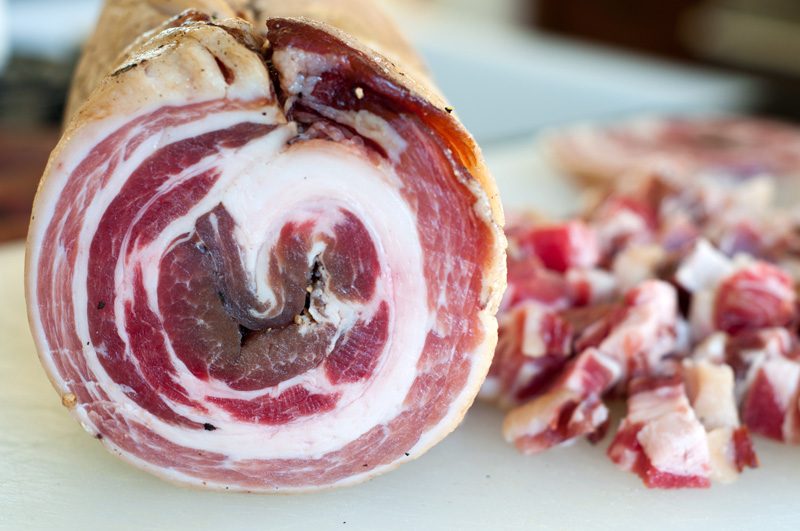 And while it might seem I’m preparing for the end of the world, there’s actually good reason for this. I take great care not to waste food, to preserve food when it’s in season so it’s not wasted, and I buy meat from local ranchers generally only in the fall. As a result, now that’s it’s October, here’s what I’m facing: a freezer with a half hog (everything from pork belly to chops to roasts), a half lamb (including a lovely rack), grass-fed steaks and ground meat from a CO rancher I adore, ground bison and bison roasts from Colorado 4H farmers, and local chickens. That’s in addition to a selection of seafood, sausages, and my home-cured pancetta. 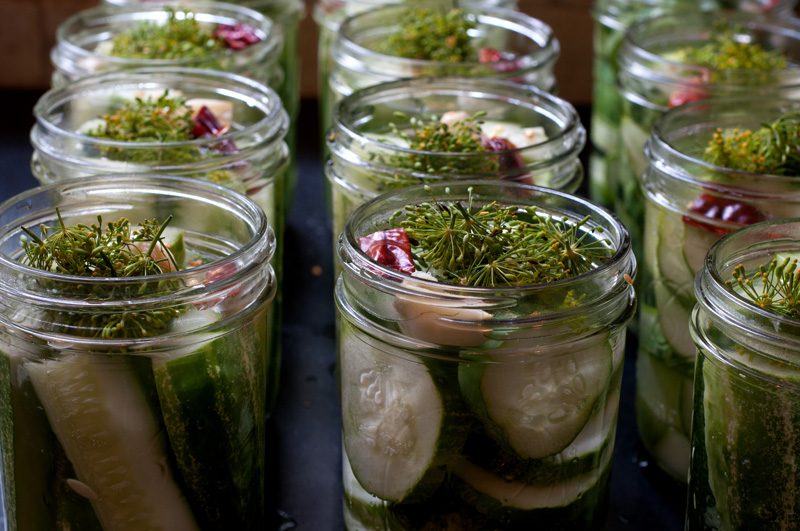 In addition to the meat, there’s the harvest I preserved: 15 quarts of tomatoes, bags of roasted chiles, bags of shredded zucchini, many pints of pickles, many quarts of applesauce, a dozen quarts of plum brandy fermenting, dried tomatoes, dried plums, various varieties of pesto, and greens of every variety that I blanched, chopped and froze. 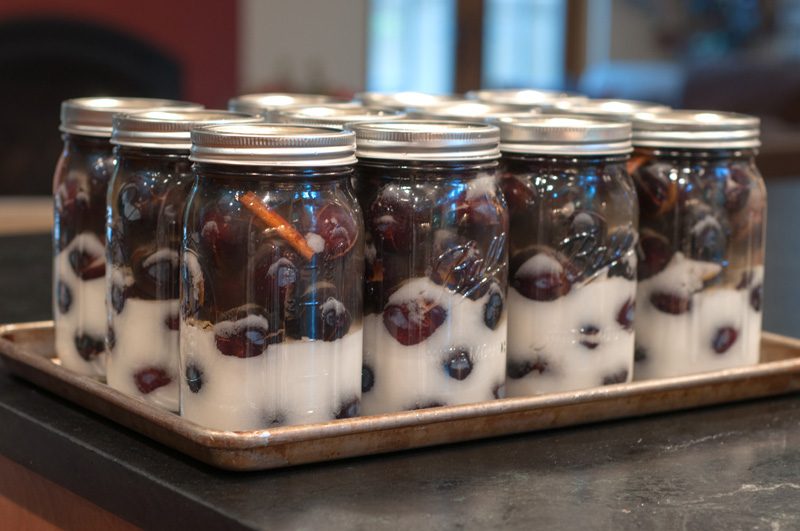 The last time I felt this overwhelmed by the food in my house was two years ago when I returned from Spain after my husband’s collapse. I had been through the same fall harvest routine right before we left for Spain, and when I returned two months later, my husband still in the hospital, I didn’t know why I had so much food stashed or how I would ever eat it, so I vowed then not to shop until I ate down the house. (You can read more about what that felt like to me in my memoir, Poco a Poco – all proceeds from the book benefit families impacted by brain aneurysms.) I held true to that, buying only things like lettuce, eggs, and almond milk until I moved the following fall. Preparing to move and actually moving last fall meant I really didn’t stock up the way I normally would during harvest season last year, so I think I forgot what it feels like to have all of this food on hand. 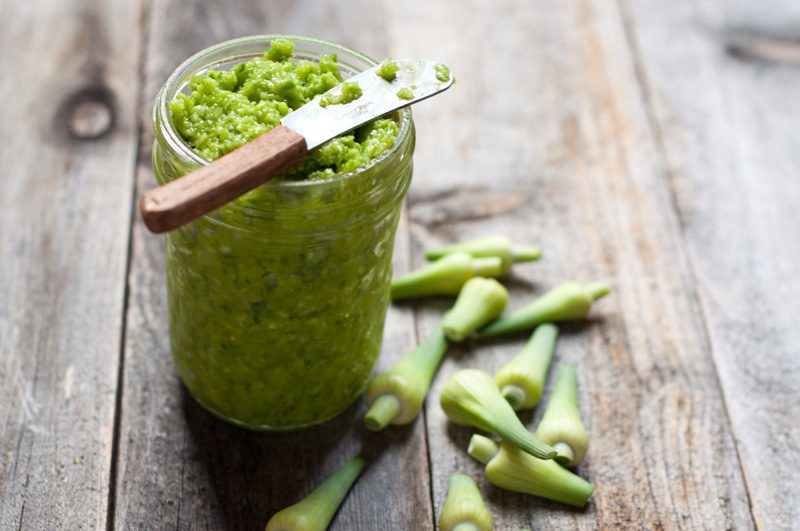 So here I am again, feeling both a little overwhelmed, but also inspired. Instead of staring at all that food and not knowing where to start, I’m going to – for the first time in my adult life that I can remember – do weekly meal planning. It’s a way to help inspire me to keep cooking for myself, when cooking for one can sometimes be burdensome or depressing. It’s also a way to be sure I rotate through the food on hand, and don’t get stuck in a pork green chile posole rut – it’s good, and it’s easy to just make a massive pot of that and keep eating it for weeks on end. I’m hoping the meal planning will ensure I incorporate more vegetables, something that’s always a challenge for me. And I’m hoping I find myself next August with a nearly empty freezer and pantry, ready to reap the bounty from the harvest once again. I hope you’ll follow along as I try to cook and eat with purpose over the coming year.