Resolve and Resolutions – and My New Year’s Eve Menu 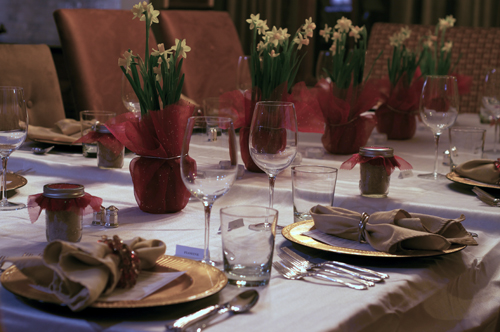 The word resolve, when used as a noun, means a firm determination to do something. A resolution is a formal expression of intention. In past years, I’ve made long lists of resolutions going into the new year, but somehow seemed to lack the resolve to see them through. So I’m trying something new this year: a single resolution to complain less about my aches and pains. If you see me write about it and complain on this blog, please do call me on it! New Year’s Eve for me is always a chance to cook for a small group of friends. I always break out the fancy china, try to set a pretty table, include something from the kitchen as a take-home gift, and print a menu. I also always have a theme, and this year I let each couple select a protein and a vegetable which I then used to create a course in their honor. What follows are the snapshots of the dishes from Tuesday night – I’ll be posting a few of the recipes later in the week – along with the wine pairings for the meal. 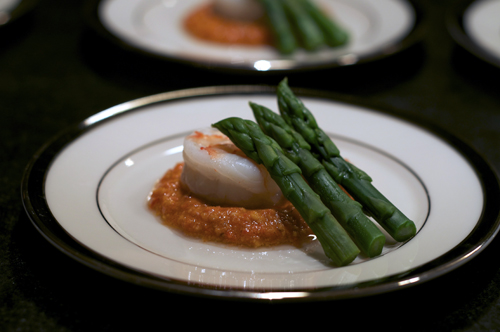 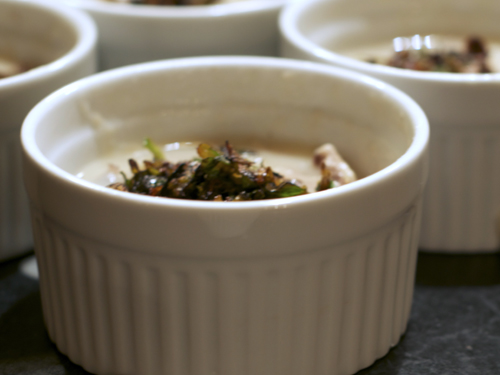 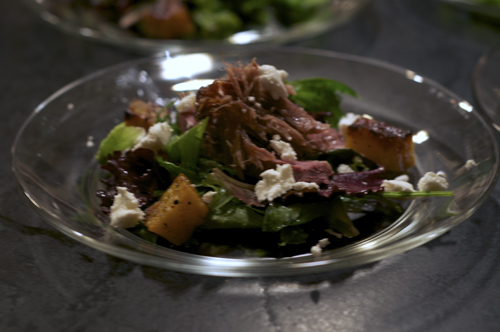 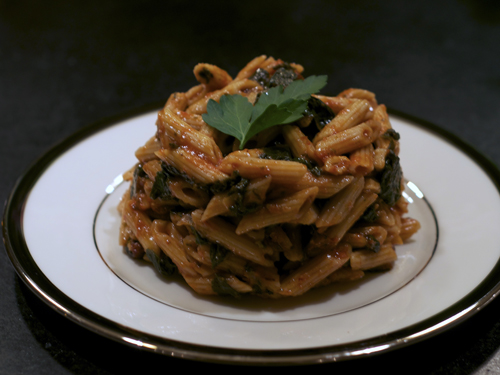 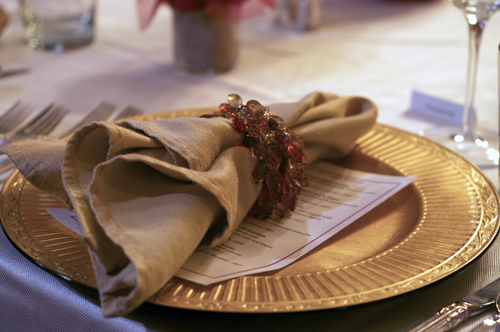 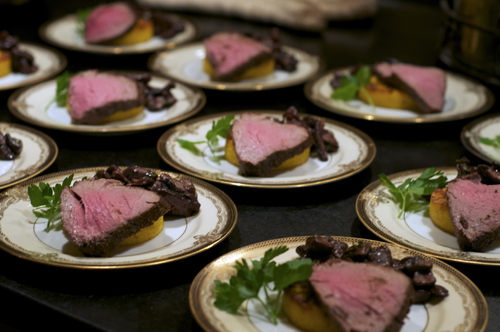 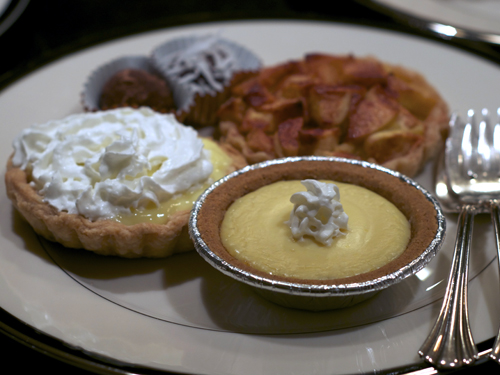 Desserts to Share – each couple gave me a favorite and I served mini versions of a mixed dessert plate, one for each couple. Chocolate Truffles, Key Lime Pie, Apple Pie with Vanilla Sorbet, and Banana Cream Pie