I’m on my way to Seattle tomorrow for the IFBC. I’ve been to a FoodBuzz conference (didn’t love it), I’ve been to BlogHer Food (a lot of good content), and now I’m trying out the much touted IFBC. But I have a confession to make: these events intimidate me. Yes, I know what my friends are thinking as you read this: what could possibly intimidate Michele?! I’m known as an organized, extroverted, get-‘er-done kind of person. I speak publicly a lot. I teach cooking classes, give interviews, and present book talks. I actually used to be an executive with IBM, if you can believe that! So why am I going and why am I intimidated? 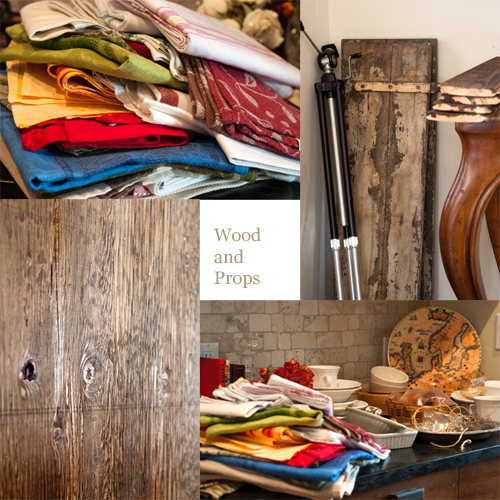 Well, one thing about attending conferences like this is that we need to ask ourselves why we’re attending in the first place. I’m sure the reasons are many and include things like a chance to visit Seattle (or see friends or family), an opportunity to network with other like minded bloggers, the chance to hone our craft through sessions focused on things like food photography, SEO, or writing style. For me, I’m going because I’m working on a cookbook for Washington state and it is a great chance to connect with some of the chefs locally as well as capture some photos for the book, all while attending what’s been touted as the best food blogging conference. So why the trepidation? 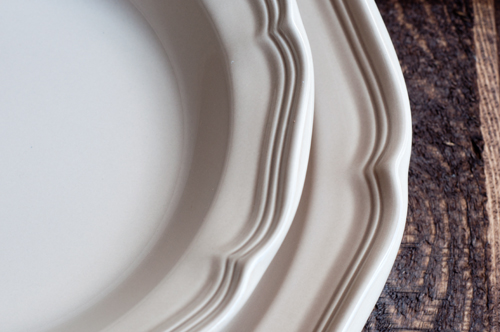 This is the age of social media, so of course, there is a group page on Facebook about the conference. And while I’m signed up as a member of that group, it seems that everyone else is either already friends with someone or much more comfortable just reaching out to complete strangers and arranging dinner, coffee, or an outing. I feel shy, and I’m not sure why. Perhaps it’s the overarching concern that all writers and photographers have about whether we are “good enough” to be in the company of these folks. Sure, I’ve been blogging longer than many (for six and a half years already!), I’m a published author of a successfully selling cookbook, and I’m a published food photographer as well. Yet not knowing anyone at the conference I’m attending, I still feel insecure. 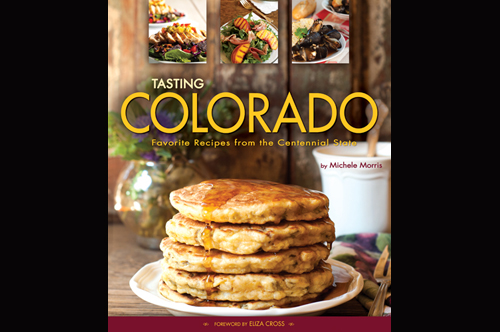 Which leads me to my biggest confession – I feel too old to be doing this. I launched my food career in my 40s after completing a successful 25 year career in the tech world. And here I am now, in my (gulp) 50s, going to a conference that I just know will be attended by all sorts of folks in their 20s and 30s. I feel like the grand dame of these events, and I’m not sure I like that feeling. Yet I’m hoping to make some new contacts and new friends – of all ages. So to those younger bloggers in the group, if you want some life perspective from someone who has been around the block a few times, please take the time to introduce yourself to me. And to those other middle-aged bloggers out there who could use a little camaraderie like I need, by all means say hello. Seattle here I come!