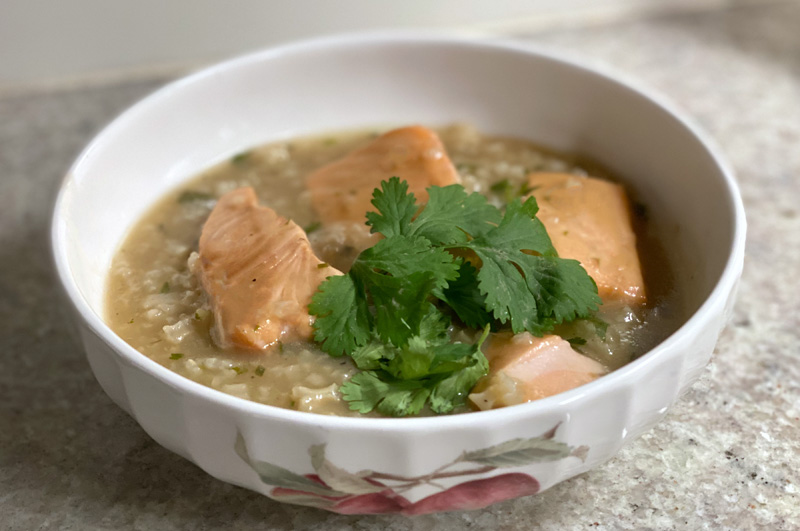 My friend and I have been swapping recipes for a long time – we were roommates for most of college, and while our cooking then consisted mostly of large salads (or omelets or Cornish game hens prepared for boyfriends), we’ve both come a long way in our culinary repertoire. We were supposed to visit Japan in late 2020, so when she sent me a Japanese-inspired recipe from Food & Wine that she really enjoyed, and I knew I needed to make a version of it myself. 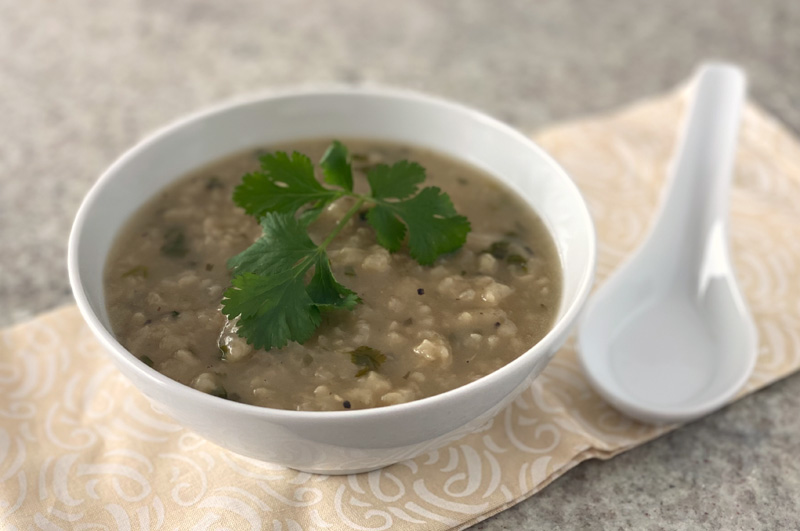 The secret to this recipe, in my opinion, is the choice of rice. While the recipe called for long grain rice which stays fairly intact in the broth, the Japanese style would be to use a starchier rice and let it simmer until the rice is nearly broken down, creating a thicker sort of porridge like you see in the leftovers I had for lunch the next day.(The F&W recipe also had additional water added to the soup which would make it soupier and I wanted it a bit more like a stew.) 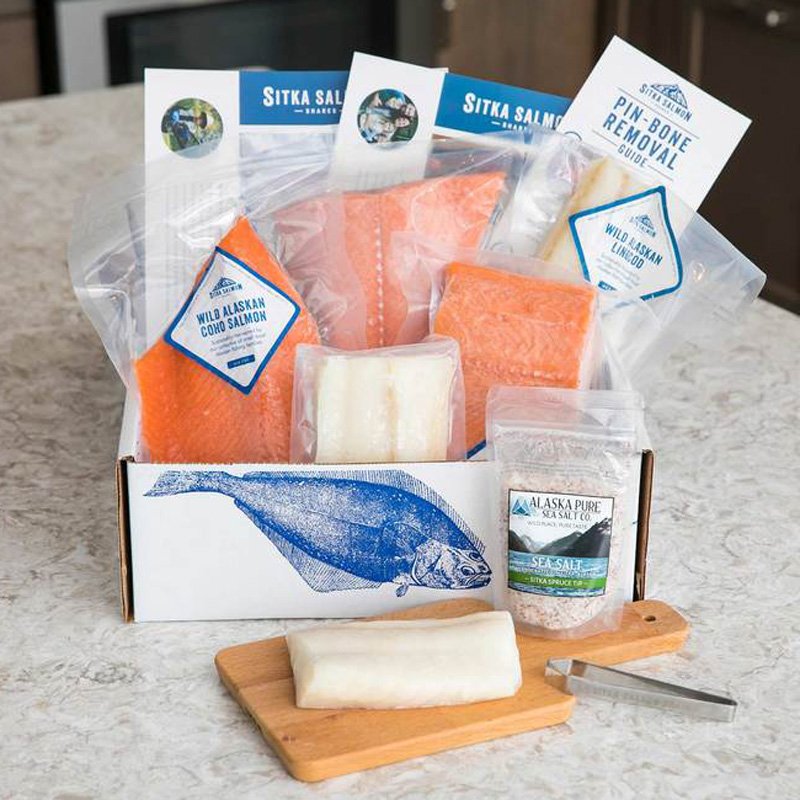 Last year I joined Sitka Salmon Shares, a community supported fishery (CSF) that operates much the way my farm CSA does for produce. Fish, if you didn’t know it, is seasonal, and by being part of the CSF I get incredibly high quality fish delivered monthly. So far I’ve enjoyed rockfish, cod, and about 5 different types of salmon. Check out their website and give them a try!

Print
Prep time
10 mins
Cook time
50 mins
Total time
1 hour
Author: Cooking with Michele
Recipe type: Entree
Serves: 2
Ingredients
Instructions
Notes
The easiest way to get very finely ground fresh ginger that will just melt into your recipe is to peel fresh ginger with a spoon and then freeze it. Once frozen use a fine grater like a microplane to grate the frozen ginger as needed. Store the remainder in a small bag in the freezer.
Wordpress Recipe Plugin by EasyRecipe
3.5.3251