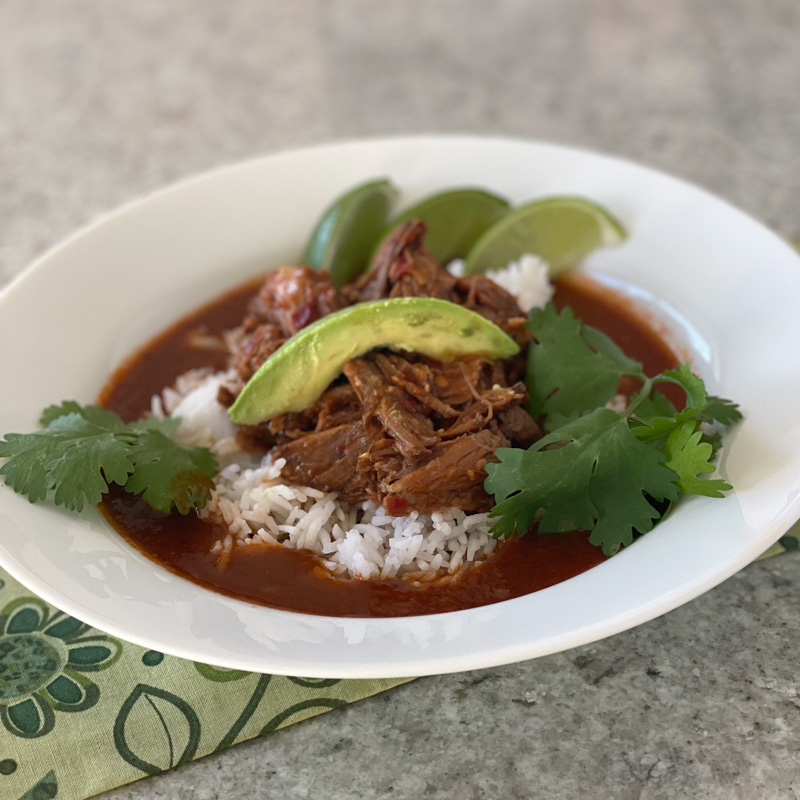 Birria is a traditional stew from the Jalisco region of Mexico, and it’s the perfect thing to make with tougher cuts of meat like a bone in shoulder or chuck roast. The adobo sauce takes a bit of work as you are layering flavors together, but using a blender and an Instant Pot make short work of what could otherwise be a lengthy project for dinner.

Be sure to save all of the broth from the Birria as it makes a great base for ramen (as The NY Times Cooking site highlighted) and the leftover meat can be used in tacos and more. 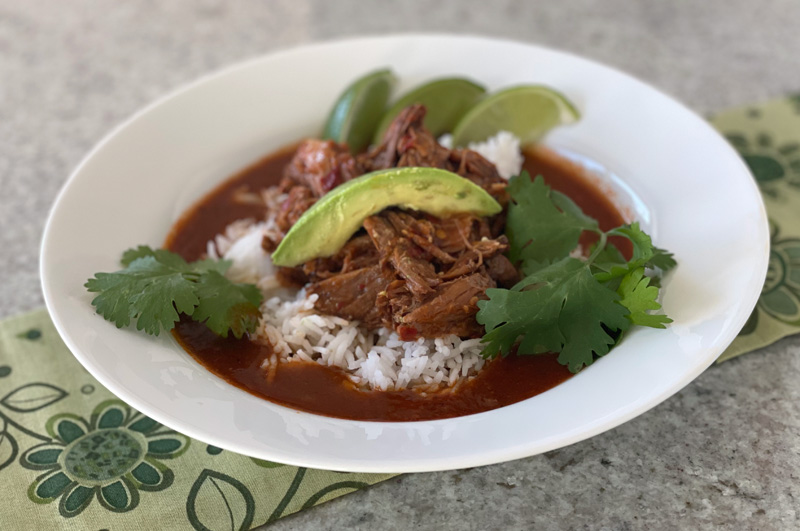