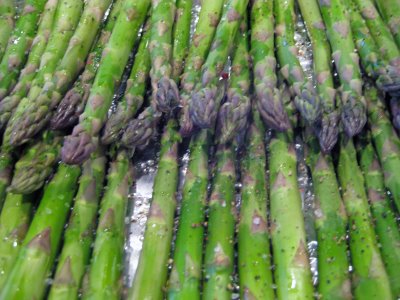 The holidays are so busy, yet most of us are looking for something a little more elegant to serve. This recipe couldn’t be simpler, and it’s as good for a weeknight dinner as it is for your Christmas feast. Make extra glaze – you can use it on many meats, fish, or vegetables, and it makes a great dip for chunks of Parmigiano Reggiano cheese when you are in a pinch for a quick appetizer for guests stopping by. 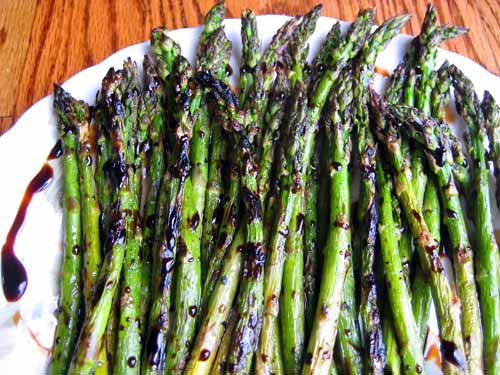