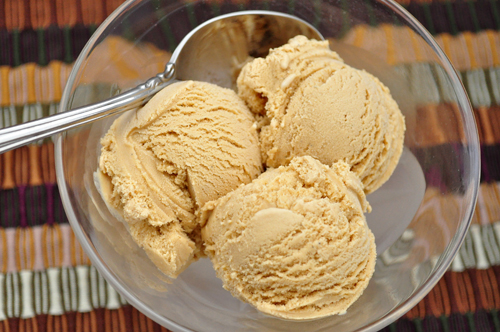 Those of you who followed along on my travels to Ireland earlier this month already know that I was pleasantly surprised that I actually like Guinness, a much heavier dark stout beer than I’m used to drinking. I usually opt for a Corona with lime with Mexican food or a wheat beer at the ball park and that’s about as adventurous as my beer palate takes me. You’ll also remember that I discovered and loved the Guinness ice cream I had at Ballinalacken Castle Hotel in County Clare. Well, with a single attempt I’ve recreated that recipe, whipped up a batch, and taken some over to share with my parents who were along on the trip. Hope you like it as much as I do! 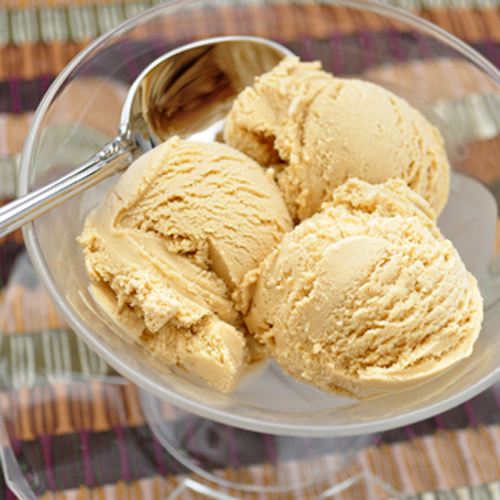