A Stroll Through New York City – Sights of Manhattan 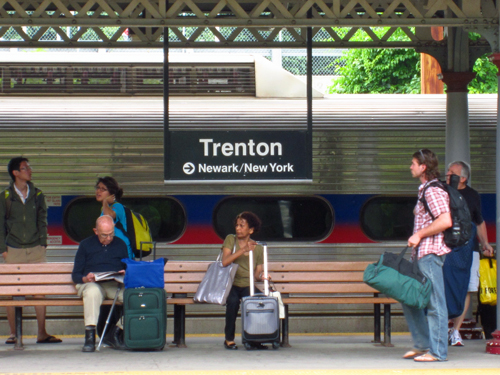 Oh how great it is to have a kid living in New York. I love the city, and it’s so wonderful to have a reason to visit frequently. This time we were returning from our college reunion, so our friends from Philadelphia dropped us off at the Trenton train station to head into NY. 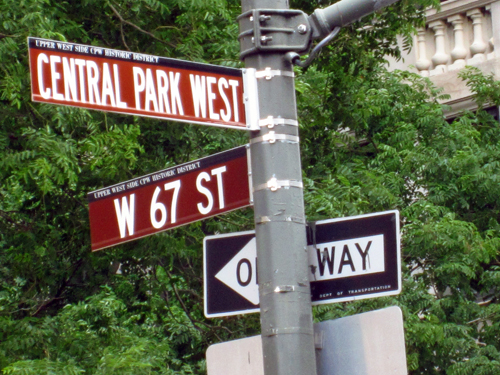 We emerged from the train at Penn Central on a Sunday afternoon in the middle of two parades in the city, 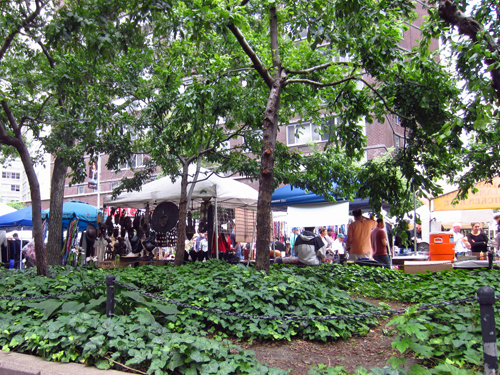 …along with multiple street fairs, so our taxi driver took us up the west side, then across Central Park, to get to our son’s apartment on the upper east side. That little cab ride took an hour – subway next time for sure, even if we have luggage! 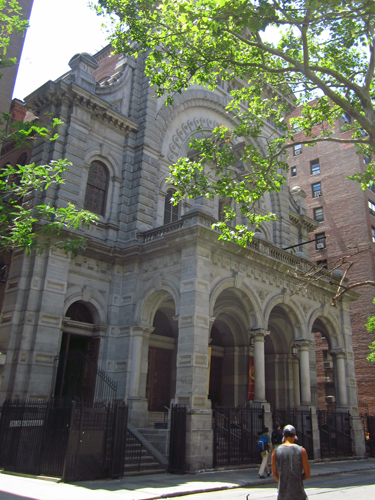 From Sunday afternoon until late Tuesday, we walked all around the city, shopping for our son, dining out (that post coming!), and acting more like a local than a tourist. 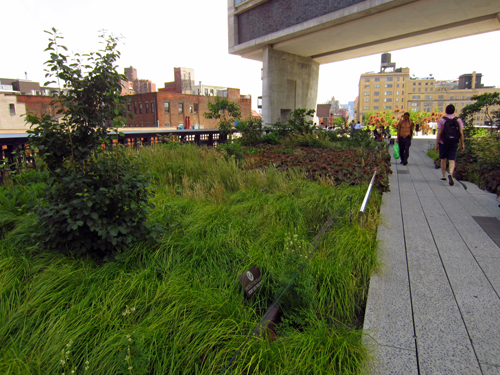 But you can’t miss the tourist highlights when you are walking around, so I’ll share them here, starting with the Highline Park. 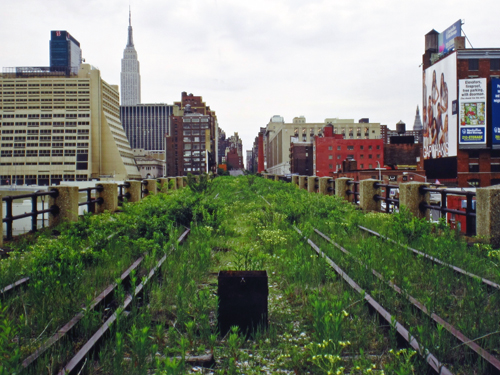 A new section was just opened which doubles the length of the park, and it’s a nice, breezy, open space on the west side of the city. 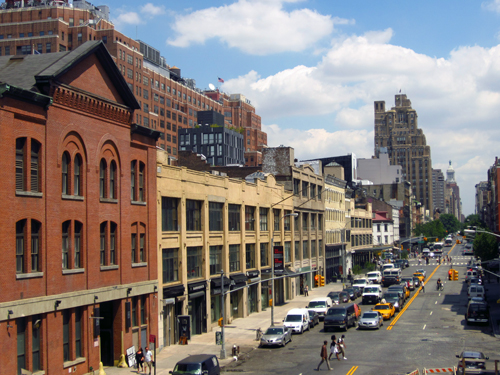 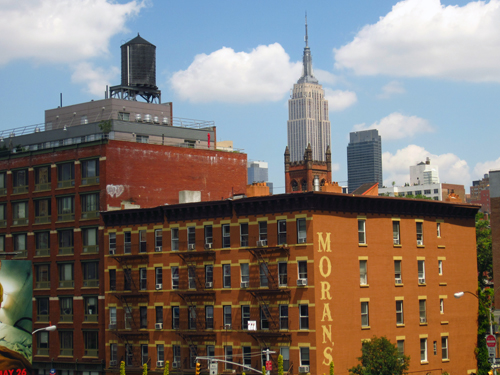 As you walk along the park, you get to enjoy sights of Chelsea and the Empire State Building in the distance. 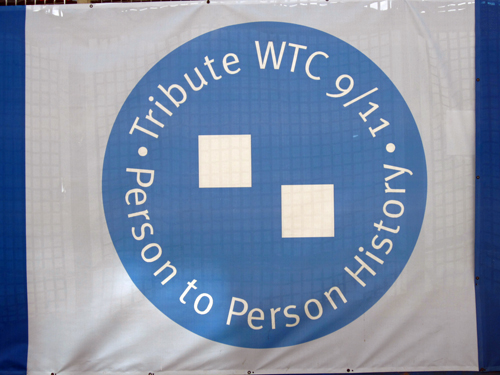 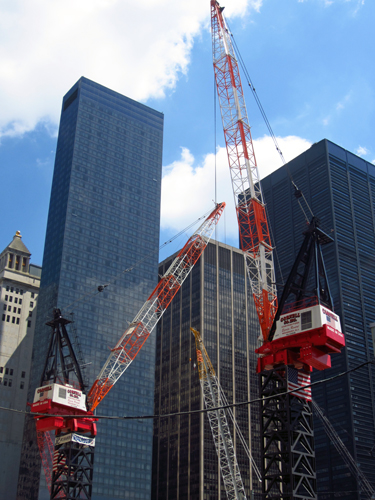 The new World Trade Center buildings are under construction, and the small exhibit near the site that gives the history of the 9/11 events along with the plans for the new site is worth a stop in. I was surprised to see how moved I was, even after all these years, to read about 9/11 again. 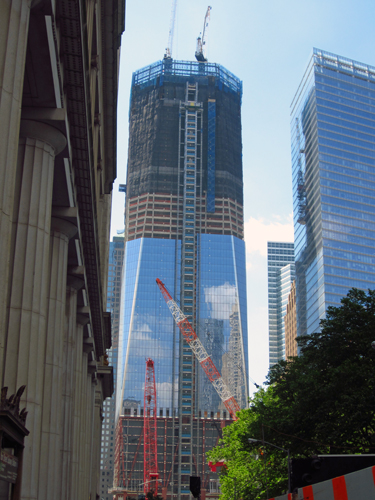 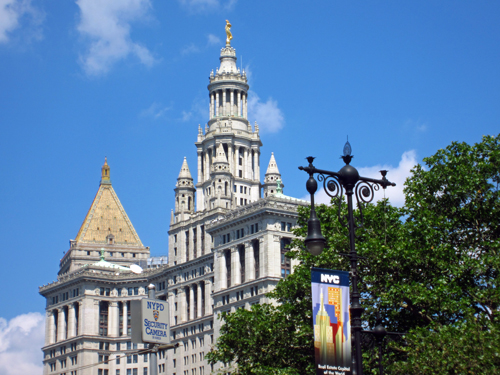 One of the great things about cities like New York is the contrast of new buildings like the WTC and older buildings with more classical architecture. 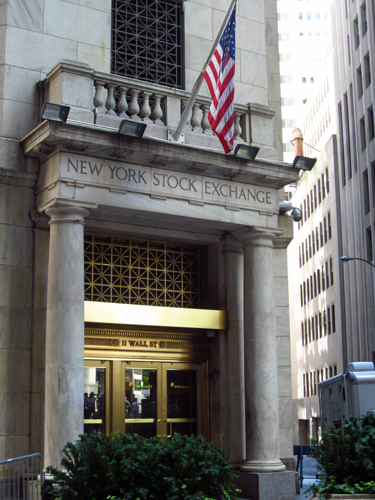 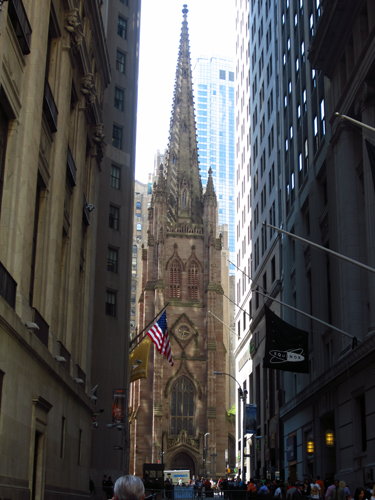 …and this lovely church near Wall Street. 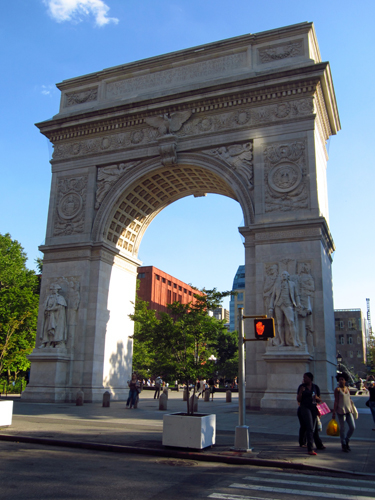 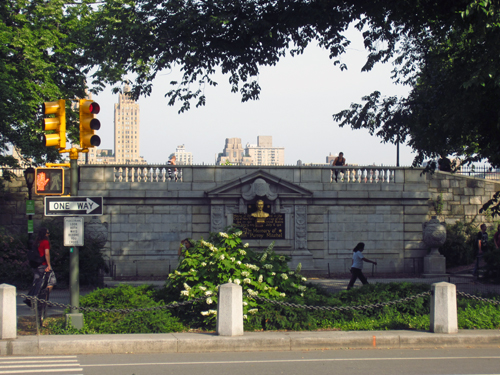 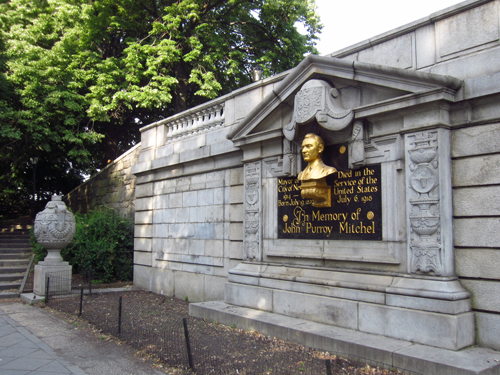 The parks of New York are absolute oases in the city, none more so than the glorious Central Park itself. Our son lives just a few blocks east of the park, and you can enter through these gates at 89th Street to be treated to the most spectacular surprise, the Reservoir.

As you walk the 2-mile path around the lake, you’ll be blown away by this view of all of Manhattan spread out before you – it took my breath away! 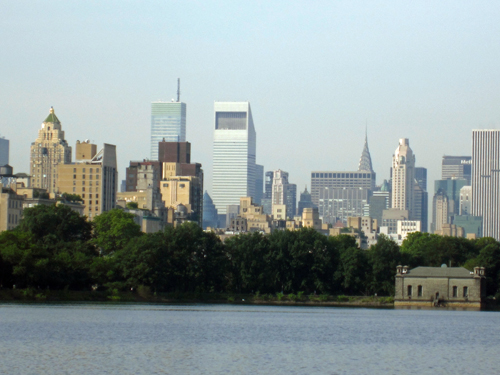 I hadn’t brought a camera the first morning we took a walk here, but I snapped off about 20 pictures the second day I was so taken by the beauty. 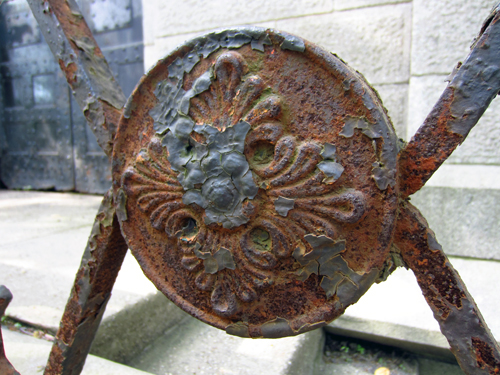 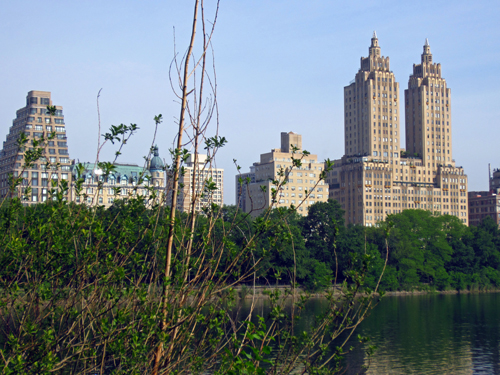 …and the buildings rise up majestically behind the lake and trees. 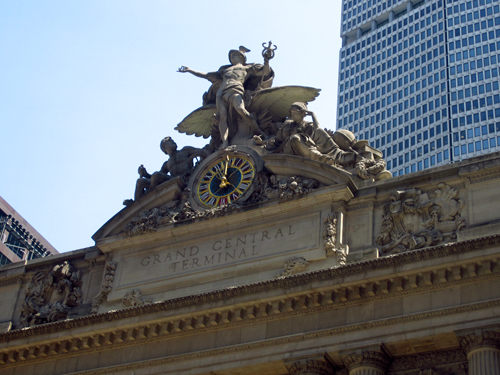 Throughout our visit we kept passing major sights like Grand Central Station. 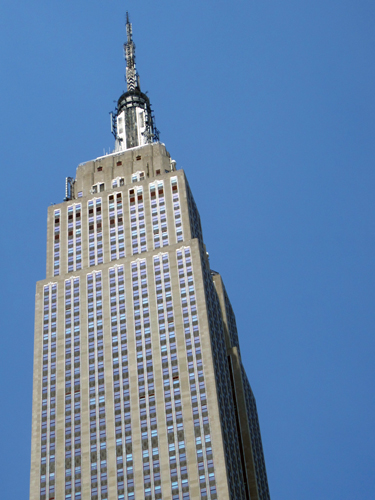 And the Empire State Building. 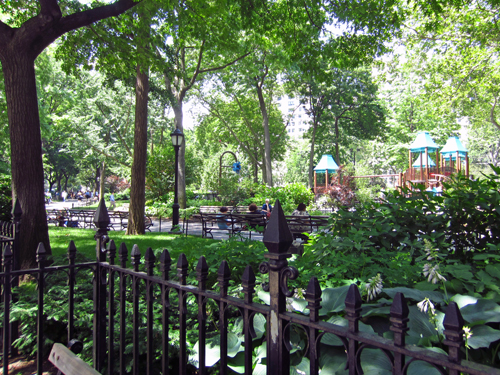 But the best part for us was visiting our son’s new office – he’s located just west of Madison Square Park (another oasis in the city) and right across the street from Eataly, with views of the Empire State Building. Doesn’t that sound just perfect? Next time, we’re definitely going to try out Eataly’s new rooftop beer garden. And we’ll certainly be sure to just wander around again, feeling more like a local and less like a tourist every time we visit. I love New York!