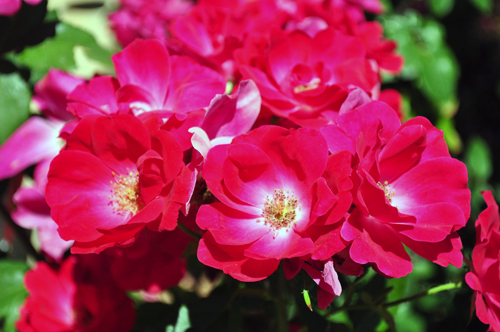 It’s July and if you can believe it, I’ve only been in my gardens once. I feel guilty. I feel unworthy of the produce it’s going to give me. I’ve just been busy – a college reunion trip starting in Philadelphia, a visit to my son’s in NY, a 21st birthday celebration for my daughter in San Francisco, kids’ summer cooking lessons starting up, helping my oldest son finish a reflooring project, a bunch of volunteer work for Cooking Matters. So here my Knockout roses sit, already on their second bloom and I haven’t trimmed off the first dead rose hips. My mother the rosarian and master gardener would be ashamed to claim me as her daughter. 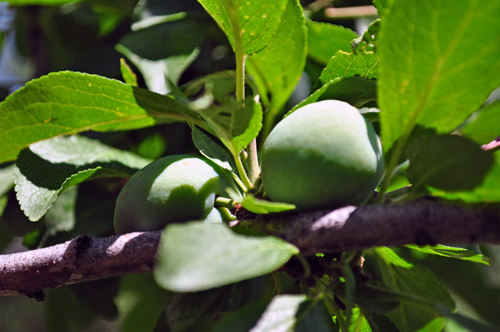 I’ve been so busy that I’ve scarcely noticed the massive crop of Italian plums my two little trees are working on. 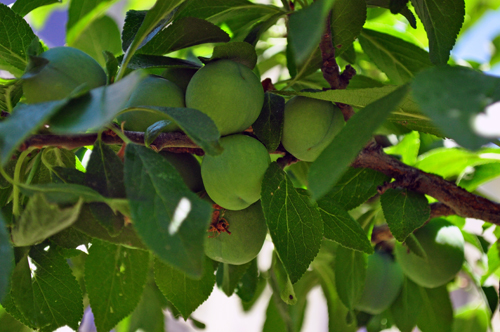 And I certainly didn’t take the time to stake up those small branches that are so heavy with fruit they’re almost lying on the ground. 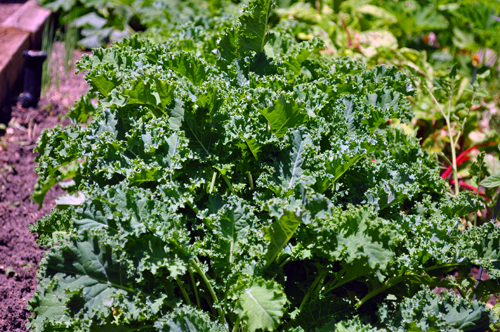 The last time I glanced in the vegetable garden the kale had just sprouted – now here it stands, demanding to be harvested before it goes to seed. 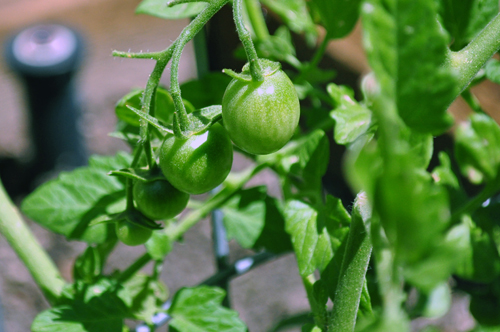 I didn’t take the time to notice how pitiful my tomato plants look this year. Whether I planted them too early, they were crummy plants, or they are unhappy with me will remain a mystery, but for the first time in years, I have puny plants with almost no tomatoes. Is it too late to start again with new plants? 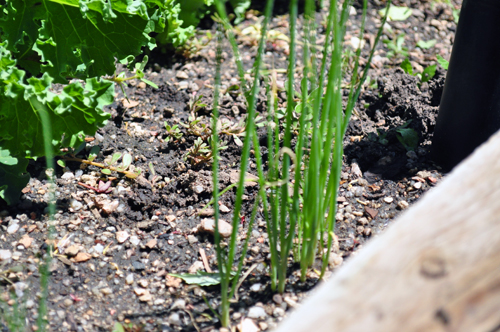 Had I taken the time to weed the garden I would have noticed the nasty weeds choking out my scallions and planted more seeds, since I have so few of them sprouting up. 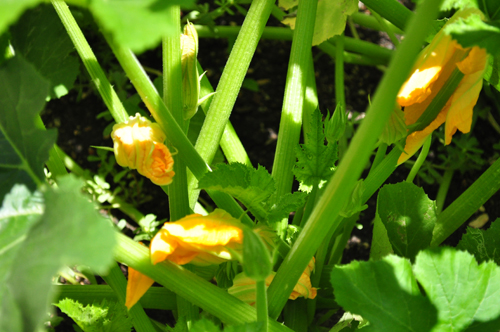 In true style, the zucchini plants that were mere 2 inch sprouts the last time I walked around the side of the house are now enormous and proudly displaying a ton of blossoms and even some small zucchini already. I had no idea how busy they had been in my absence. 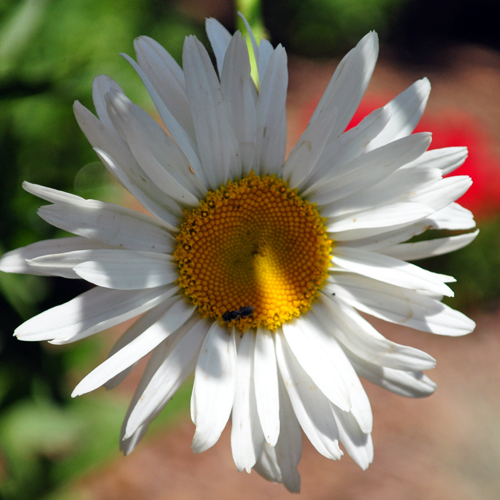 But thanks to the warm Colorado sun, some nice rain showers, a sprinkler system, and plenty of worms, bees and lady bugs, nature plods along, perhaps somewhat annoyed with us for not helping out, but willing to produce nonetheless. It’s a beautiful thing, isn’t it?