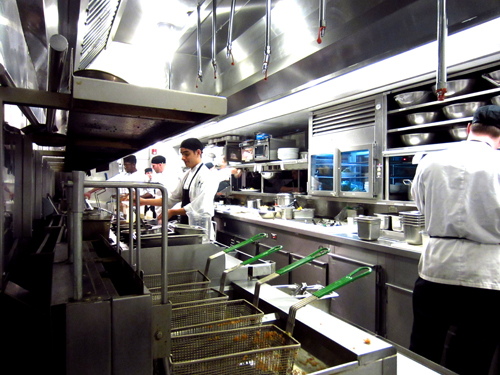 You might recall some time ago that I wrote a few words about having lunch at Earl’s. Well, such is the world of social media and food blogging. My post made it to the restaurant and I was invited back to bring a group of friends for a tasting of the menu and to learn about the restaurant. I had no idea the treat we were in for! Our group was treated to a several hour long and multi course meal that showcased the best of what Earl’s has to offer in food and beverages. The best part? They make these tasting dinners available to nonprofits as well, so read on to learn about the experience and how to contact them for a tasting dinner for your favorite charity! 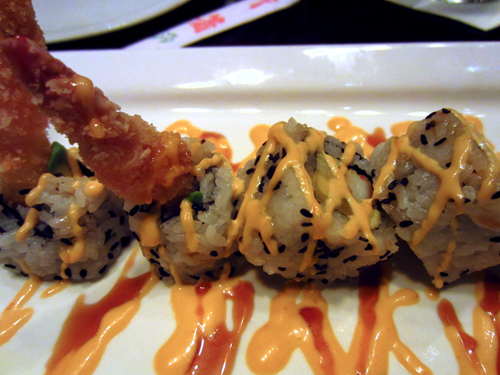 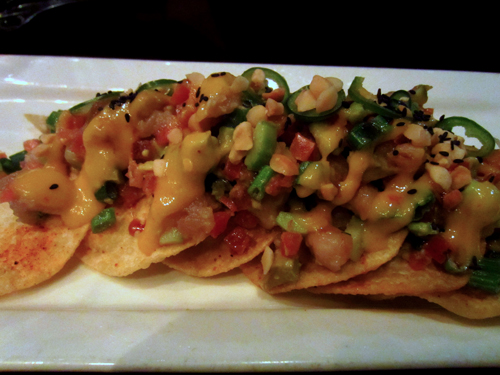 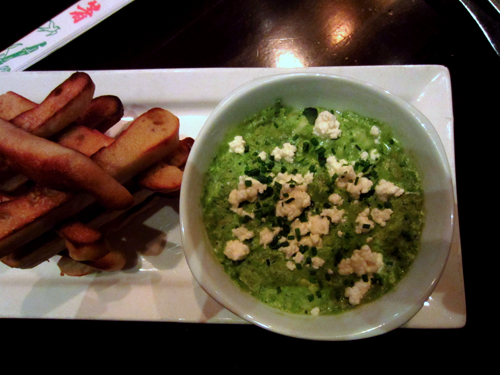 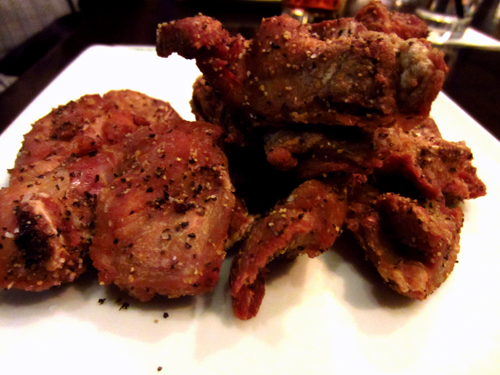 …along with the Warm Spinach and Feta Dip (triple cheese blend, spinach and artichokes, toasted olive oil drizzled flatbread) and the Dry Rub Pork Ribs. All four were great, but the group was partial to the dip. 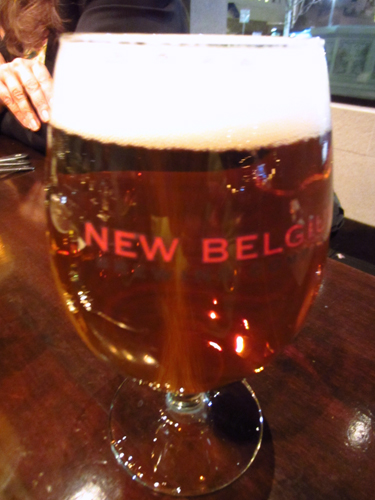 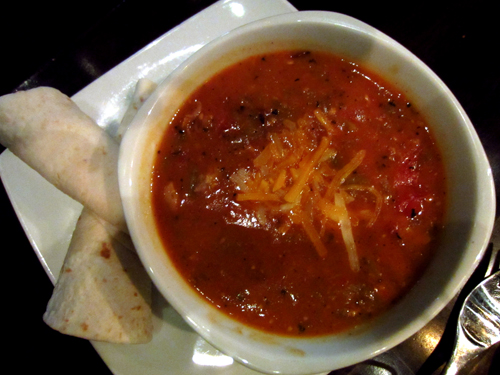 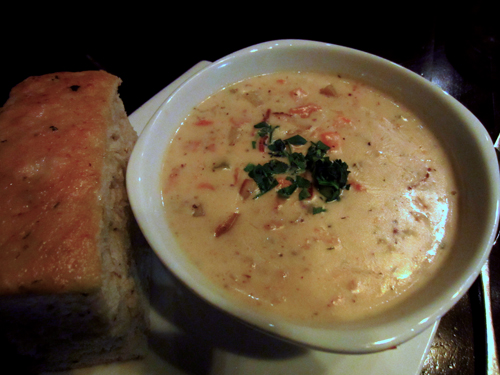 Next came the soups: a fabulous green chile that was a favorite dish for many of us for the night along with a different twist on Clam Chowder – sort of a mix of New England and Manhattan which just seems to work. 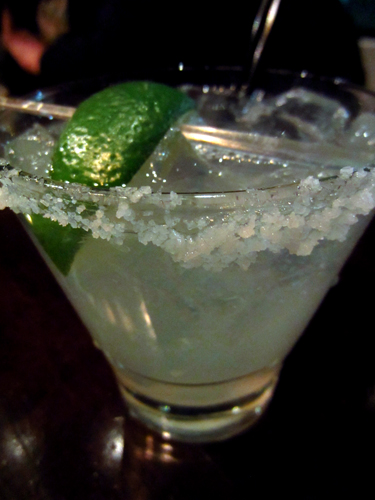 After the beer tastings came the margarita – made with lime juice and simple syrup, the way it should be made. Even I liked it and I don’t even care for tequila. Tequila lovers in the room thought this was one great margarita. 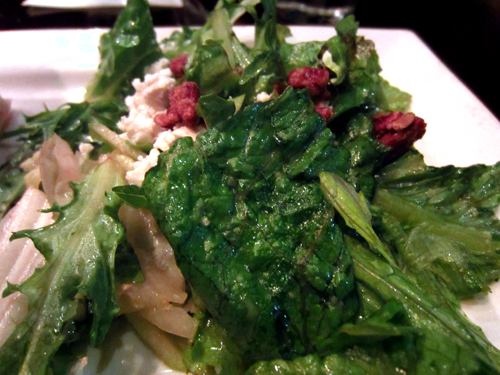 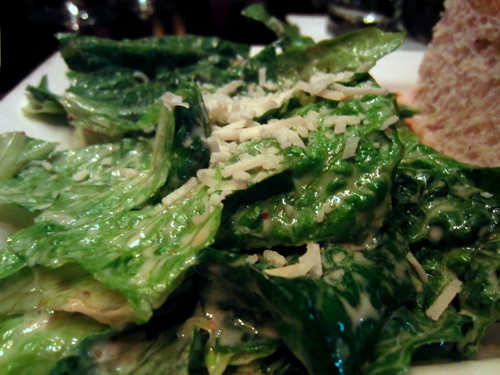 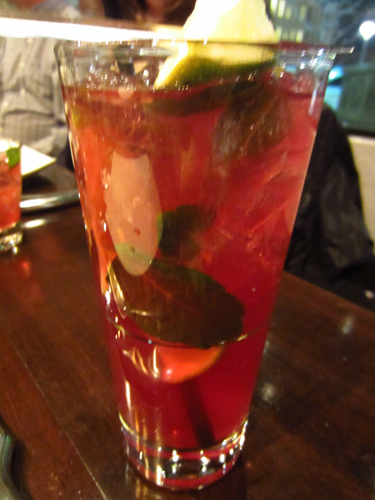 A new course meant a new drink: a mohito with a twist, made with pomegranate juice and vanilla vodka. Some found this too sweet, I thought it was delicious, in the kind of way that makes it dangerous to drink! 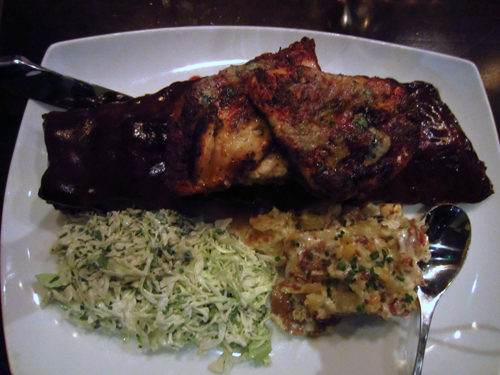 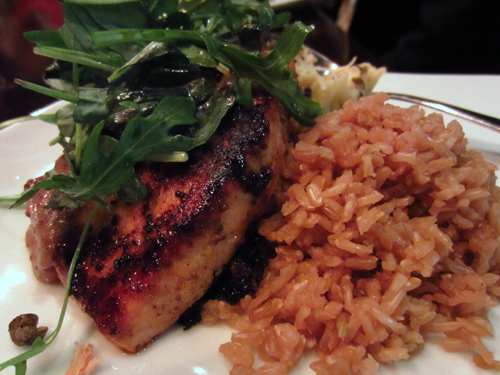 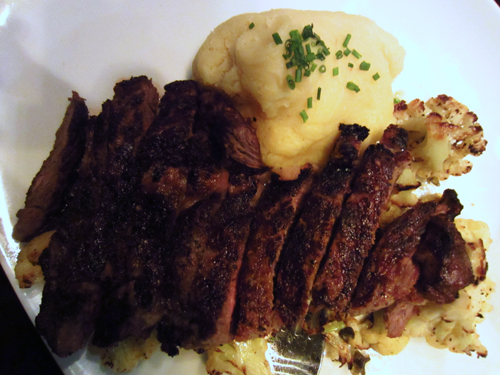 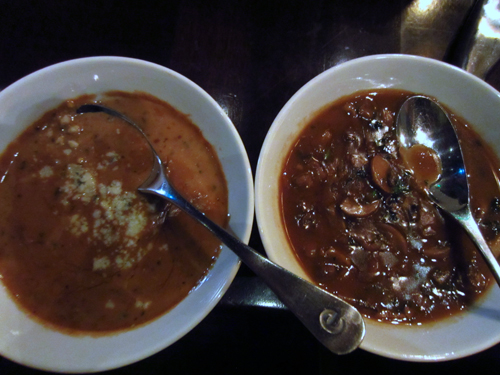 By the time the entrees came we were ready to surrender, our stomachs completely stuffed. But the food was too good for that. The ribs come topped with two chicken breasts. My only complaint about that meal is that it’s large enough for a family, and I worry about the message restaurants send when they serve food in these huge portions. But if you know how big it is, you can probably feed two adults and 2 kids off of this entree. And the ribs are fan-fast-tic! The salmon was one of my favorite items – with a sweet and savory glaze. The steak is good, but almost seems plain after eating so many special items. That could be because I had no room to try the wonderful looking sauces that were served with the steak. And that’s a shame because they make all of their sauces in house – something like 30 of them according to chef. (They also make their bread in house and use the leftovers to make house made croutons for the next day. Impressive.) We enjoyed a nice white and red wine with the entrees and I have never seen this group so full that 8 people could barely make a dent in 2 bottles of wine! 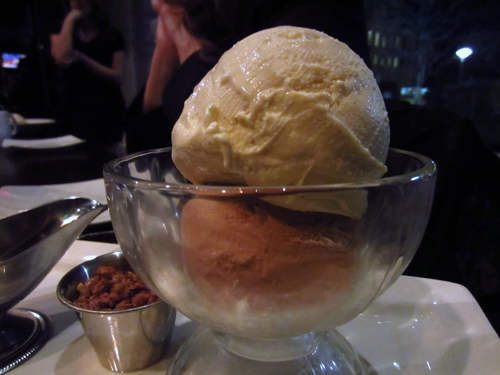 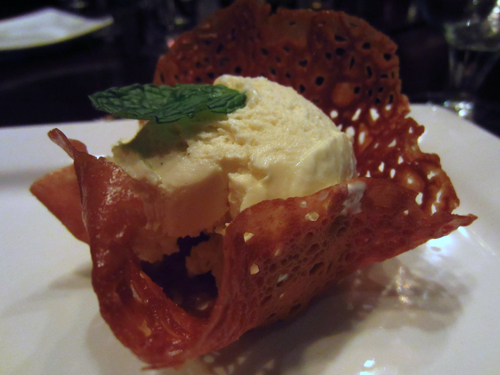 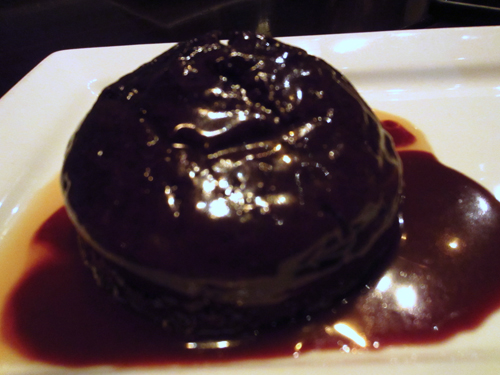 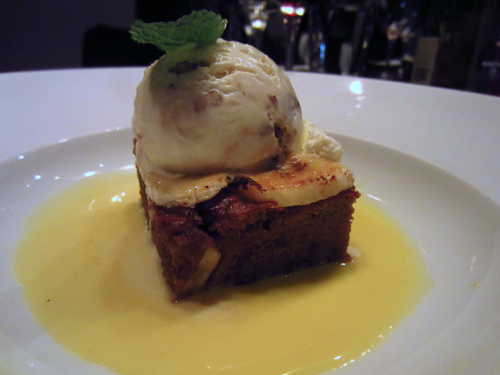 So a word about Earl’s. They struggle a bit with their reputation, perhaps many of you like me didn’t know they actually had food this good. Perhaps like some you think they are just a dive bar hangout. Well, they aren’t and the food is actually very good. They describe the atmosphere as “comfortable yet upscale” and I’d agree. Most impressive might be their commitment to “fresh and from scratch”. To learn more about their history and kitchen philosophy, visit their website. And give them a try if you haven’t been, you won’t regret it. If you’d like to host a tasting dinner like this for a Colorado based nonprofit, contact Kristin Congleton at the restaurant – 303-320-3275.

Earl’s provided the tasting dinner for my group of 8 free of charge. My comments about their food are my own opinion.