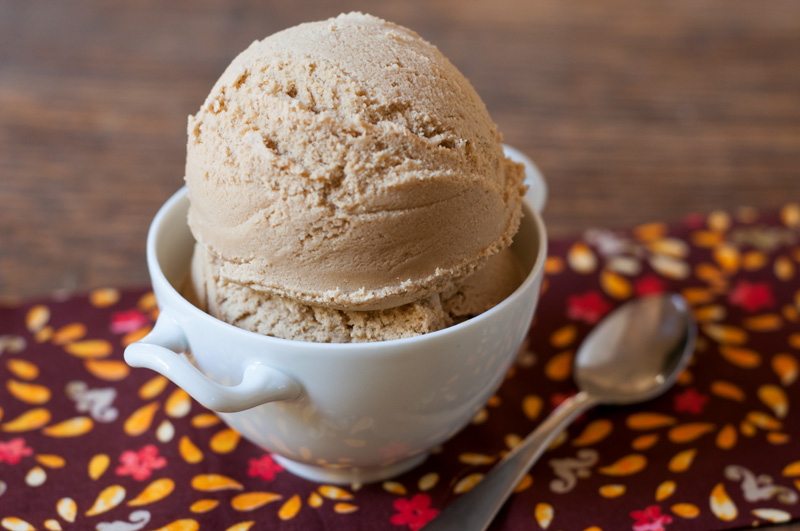 When I was in Puglia in September it was quite hot, and so I did what the Italians in that region do, I ordered up a Caffè Mandorla in Ghiaccio, which is simply a shot of espresso served over ice with an equal amount of what they call almond milk but we would call a thick almond syrup. The drink is also simply known as Caffè Leccese after the town of Lecce that anchors the southern part of Puglia known as the Salento. 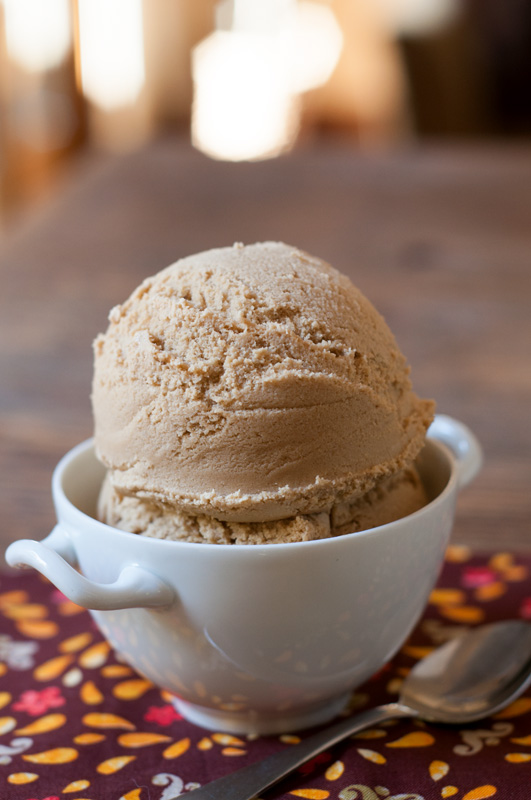 While the drink was cooling and refreshing in that way, I found it entirely too sweet to drink as my morning or afternoon fix, and instead found myself musing about what a great gelato flavor this would be. I’ve been home a month now, and the temperatures have cooled both here and in Puglia, but this gelato instantly reminds me of a hot summer day in southern Italy.