Did you know that New York City is in the top five cities with the most Michelin-starred restaurants? Far and Wide noted that NYC has a total of 93 stars, the most among American cities, while Tokyo tops the list with 314 stars all in all.

So to get a glimpse of NYC’s amazing culinary scene, take a look at these Michelin-starred restaurants at different price points: 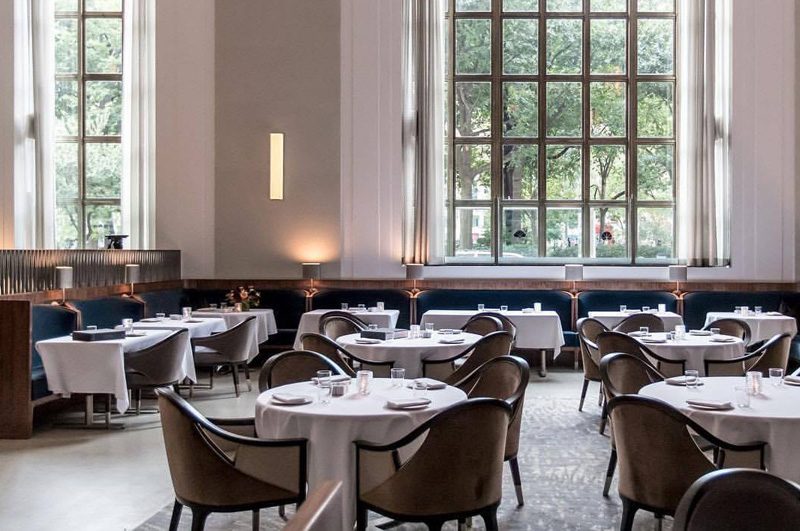 Eleven Madison Park is considered the best restaurant in the world and that’s no exaggeration. In addition to its three Michelin stars, it topped the list of World’s 50 Best Restaurants in 2017 based on a poll answered by international chefs, restaurateurs, and critics. Co-owner Will Guidara explains that the eight course meal is more than just dining. “We want it to be a dialogue where, together with the guest, we’re crafting their experience,” he says. The food is undeniably worthy of its acclaim, with butter-poached lobster tail and spring lamb as some of the finest dishes on the menu. Make sure to reserve early if you want to go to Eleven Madison Park because it’s always busy. 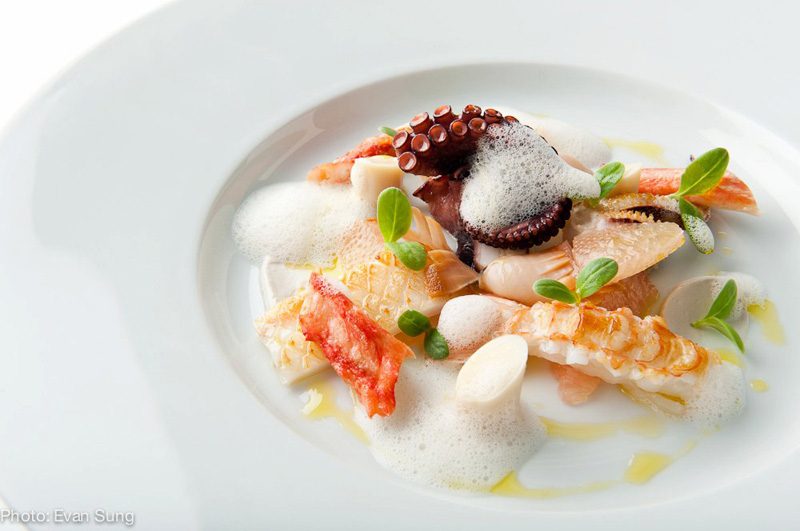 Ironically, Chef’s Table at Brooklyn Fare is now in Hell’s Kitchen, Manhattan. It’s another exceptional dining option with three Michelin stars to its name. But it is also heavy on the pocket, with a dinner for two costing upwards of a thousand dollars for the full-course menu. For starters, some of their exceptional offerings are sea urchin dishes and the ever-popular foie gras, while you can enjoy lobsters or wagyu beef with truffle sauce as the main entrée. 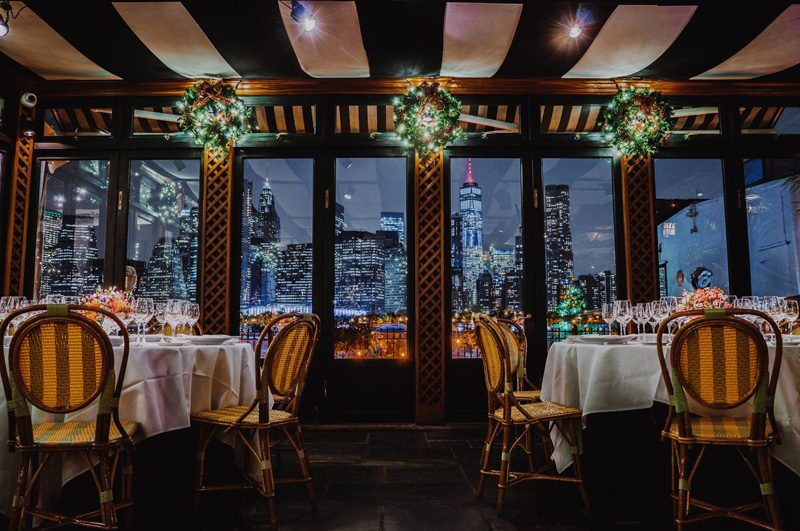 The River Café has been around for forty years and has seen the best and worst of the city. But even after being around for four decades, the Irish-American owned restaurant has remained relatively unchanged and continues to produce happy customers. The best seat in the house is by the window, which overlooks the Brooklyn Bridge, with fantastic views of the city. In a post by Yoreevo they note how there are more than 13,000 buildings in NYC above 60 feet tall, which means it makes for the most beautiful skyline. All the high-rise buildings create the perfect urban backdrop as you indulge in their signature dishes. You can start with their delightful pear salad, followed by grilled branzino, and hot soufflé to finish. 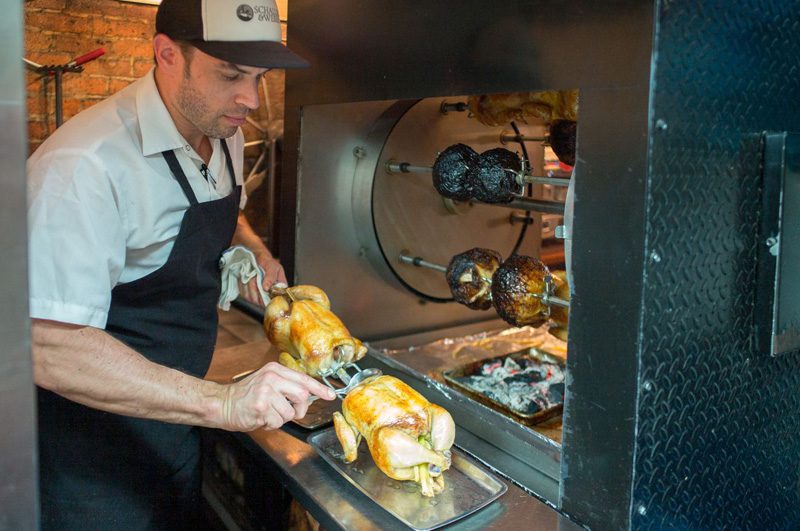 Uncle Boons is proof that dining in a Michelin-starred restaurant doesn’t always have to break the bank. This unassuming Thai joint in Nolita serves a coconut milk-brushed half chicken with a side of green mango salad all for $22. Other notable things on the menu include frog legs if you’re feeling adventurous and their signature crab rice. Pair it with a spicy Thai ale and you’re good to go.

New York is a melting pot of all cultures and the vast culinary influences have left their mark on the city. As you may have noticed from previous posts on Cooking with Michele, a trip to NYC always warrants a food trip. Anytime you want to go on a Michelin-star adventure, NYC will never disappoint.