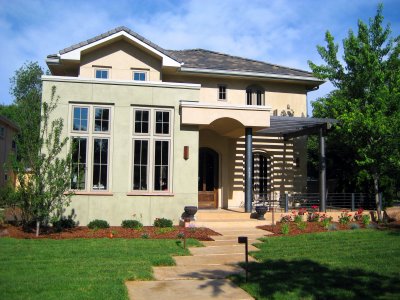 The adventure of Cooking with Michele in Italy began on Thursday morning when two of the women in our group met at my house to share a ride to the airport. We arrived at the gate nearly two hours early, and I had some breakfast of coffee and a carrot-raisin muffin.

I guess all the planning and anticipation got to me, as I slept more than I would have like to on the flight to Washington. I enjoyed a light lunch by United – cold salmon with some herb cream cheese and grapes – and tried to make my way through the many magazines I had brought to entertain myself.

The flight to Rome from Washington was typical of the way I travel. I finished up the last few magazines while everyone was boarding, had a glass or two of champagne along with the express meal (salad with shrimp and a roll), then popped an Ambien. I groggily watched half of a movie before drifting off to sleep for about four hours.