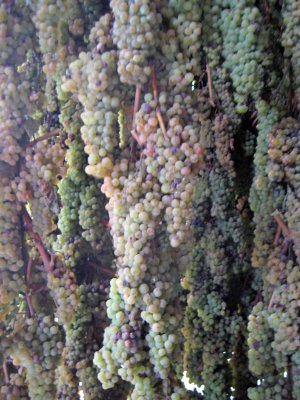 It’s hard enough for vacations to end, but for me after spending three weeks in Italy, totally immersed in the food, the wine, the language and the culture, I was downright sick about leaving.

We left La Torretta really early to battle the Monday morning traffic on the A1 into Rome, made our way to the airport around the ring road, and managed to survive the gaggle checking in at the new terminal in Rome for flights to the US and Israel (interesting combo, don’t you think?).

Many hours, a couple of flights, and a few movies later we were delivered safely home, filled with memories and stories that we will never forget. Until next time, ciao!