Grapefruit and Fennel Salad with Avocado

I’ve been telling myself for 6 days now that I’m going to start eating lighter, but there is something about the 10 degrees and snow in Denver that’s making me want to curl up with a stew and potatoes (wait until you see the lamb stew later in the week)! 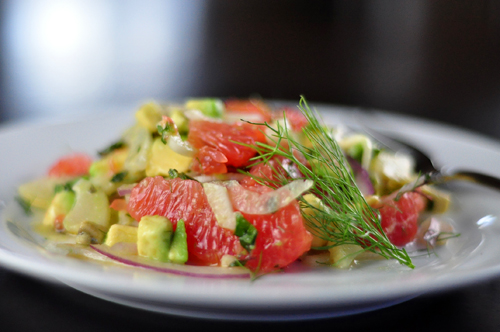 Fortunately, citrus is in season and I was inspired by watching Giada make a fennel and citrus salad a couple of days ago. Hers was a bit different, but this is my twist on it. 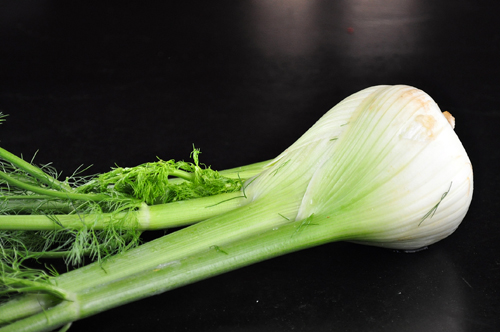 The star of this salad is fennel – something many people haven’t cooked with. Cooked it takes on a sweeter taste and makes an excellent gratin main ingredient, but raw it’s crisp like celery with a mild anise flavor. 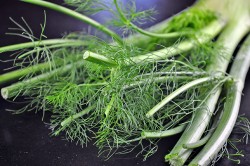 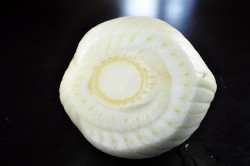 It’s separated into two key parts – the fronds are the delicate wisps you see at the top of the vegetable and the bulb is the dense part at the other end. For this recipe, we’ll use both. See that core in the bulb? You’ll need to cut the bulb into quarters through that core so you can use a small knife at an angle to remove the tough core. 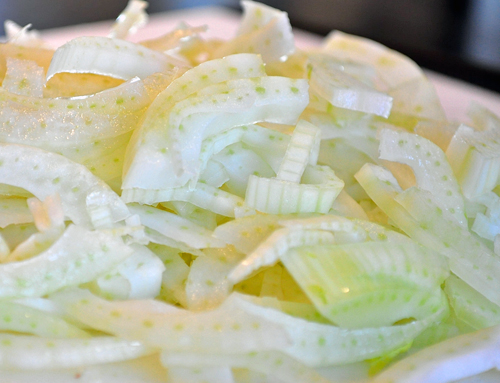 Then thinly slice the fennel bulb. 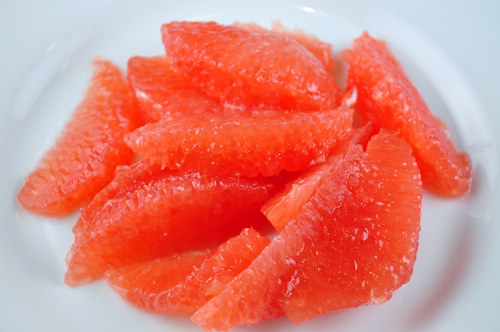 Segment the grapefruit. Forgotten how? Refresh your memory here. Make sure to catch all the juices while you do it and to squeeze the rest of the juice from the membranes too. 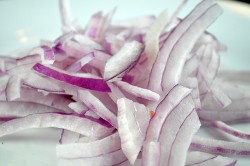 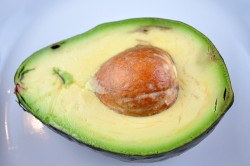 Next up some thinly sliced red onion – more or less than I used according to your taste – and some diced avocado. I used a whole avocado for four servings, but again, more or less to taste. I like more – and tell myself it’s ok because it’s a “good fat”. 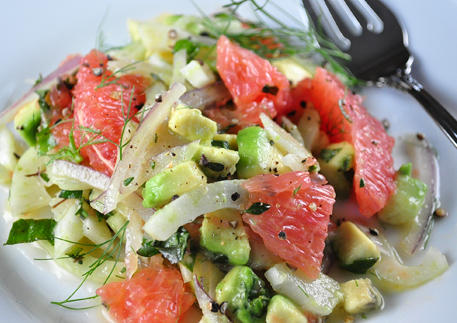 And there you have it. Toss it together with the reserved juice, a little olive oil, and some salt and pepper and call it salad. I actually served this like a slaw over the top of a perfectly seared piece of salmon (also inspired by Giada and I’ll post that tomorrow. Hint: it’s glazed with agave.)

Combine sliced fennel, grapefruit, onion, avocado, in a medium bowl and toss gently to combine. Whisk together reserved grapefruit juice and olive oil; season with salt and pepper. Add dressing to salad and toss to combine. Serve over mixed greens or as a relish over fish.