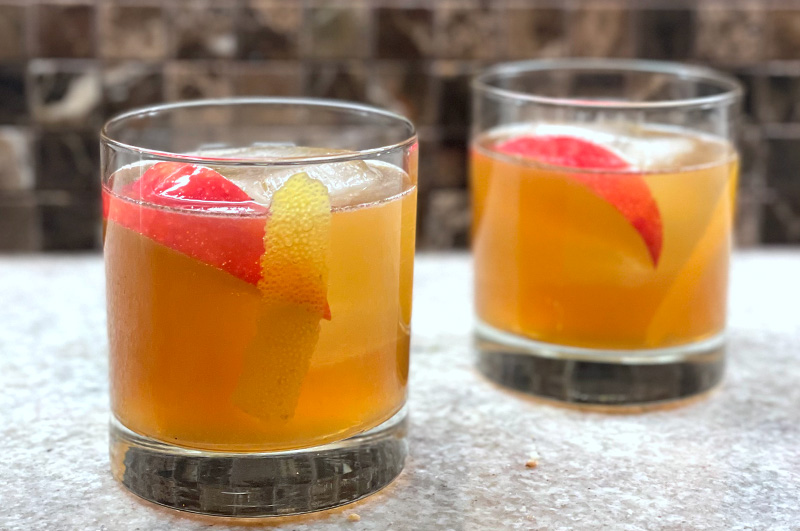 I chose this bourbon cocktail to be next up because of its fall flavors of apples and allspice. I tweaked the recipe significantly from the one Food & Wine offered – more bourbon, less lemon juice, less maple syrup (although I think it could have used a bit more so that’s reflected in the recipe), replaced the St. Elizabeth liquor with allspice berries, and replaced the nutmeg garnish with an apple slice and lemon peel. 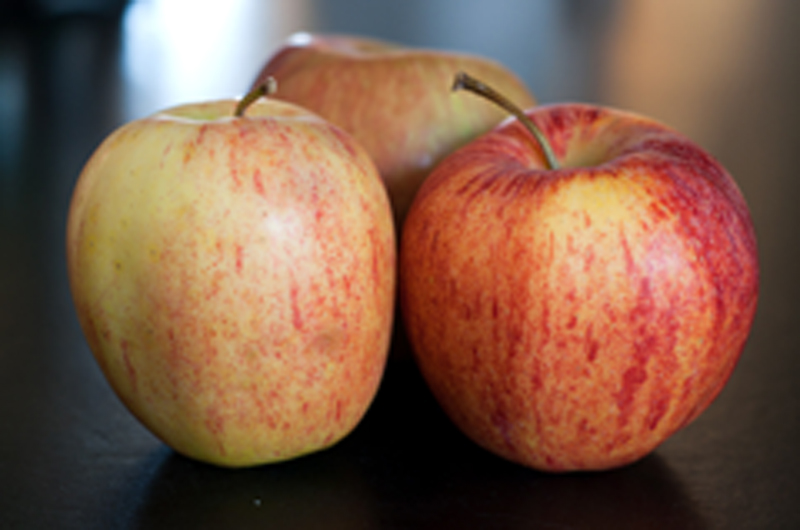 Which is to say this drink might be quite a ways off from the drink created Bay Area bartender Chris Lane. But I wanted to feature the apple, which by the way is delicious to eat at the end after it soaks up the bourbon!