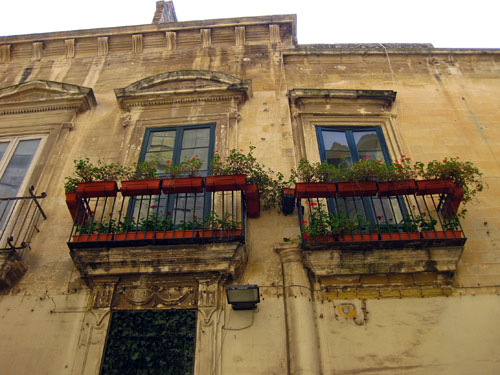 How do you say goodbye? For some, you simply slip ut the back door. For others, you make the rounds, offering a special handshake or kiss. 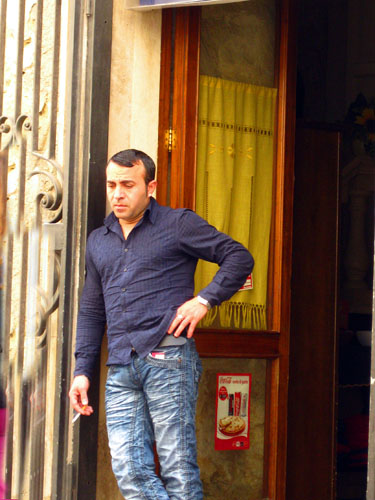 For me, I simply pout. I hate saying googbye, I hate thinking how long it might be before I return to Lecce. I hate thinking I’ll actually have to start making my own coffee in the morning, knowing it will take me a week or so to wean myself back off caffeine when I return. 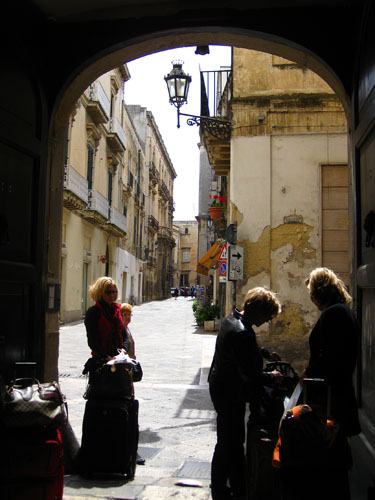 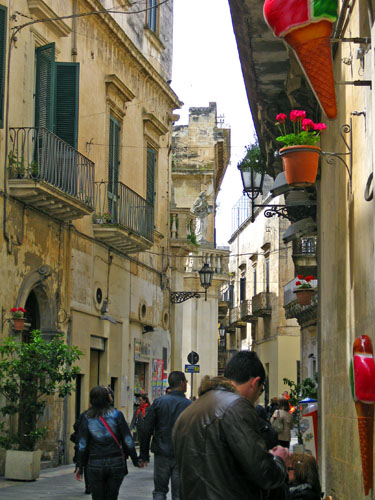 But even with a sense of sadness, I pressed on, leading the group from the hotel to the train to the hotel in Rome (yes, with a bus detour from Foggia to Benevento because they still had not repaired the tracks). 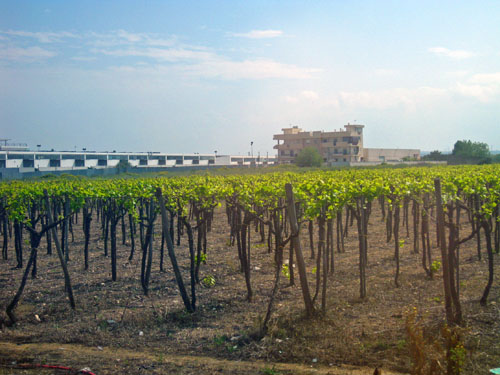 I was surprised to find that the grape vines had sprouted in just the week that we had been in Lecce, and we passed the time chatting and sharing a bottle of wine Silvestro had sent us on our way with. Since we didnâ€™t return to the hotel until nearly 8, we quickly met up in the lobby to head out for a pre dinner drink near the Pantheon, but onceÂ settled in, decided to stay for dinner – totally against my impulses not to dine on the busy piazzas surrounding the highlights. I ordered two portions of rughetta con bresaola for the group to share (arugula with a dried cured beef that is simply divine) at cafÃ© on the Piazza delle Rotunda, and then finished my trip with the women with one last order of spaghetti carbonara, a bit egg-y, but still delicious. Odd that I didnâ€™t photograph the final dinner of the group, but perhaps I just was out of energy, or perhaps anxious about trying to fugre out out everyoneâ€™s flight options given the â€œplumeâ€ from the Icelandic volcanoe. We retired early, which I guess is a good thing, but I could have sat on that piazza all night sipping prosecco and listening to the Andrea Bocelli wanna-be street performer. Nice to know Iâ€™m returning next weekend with my husband – with any luck, heâ€™ll be there performing.